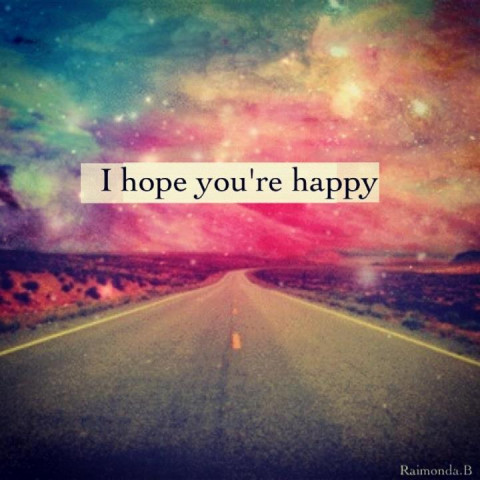 "Abba" had one hit after they broke up, that I know of.  Dr. D is not exactly the type who followed them through a 32-city tour of Europe, but he did enjoy this one song by, um, Frida I guess her name is.  Somethin' goin' on indeed.

Dr. D has been watching this happen downtown for 40 years, the M's talent go one way and their W-L record go another way.  The M's offense continues to clock in at 80 MPH, which converts to 109 in OPS+.  Their pitching doesn't seem THAT irredeemable that you couldn't cobble a mediocre staff to support them.

I mean, the other night they had a "long lineup" posted, with Shed Long at the 9 slot, no weaknesses anywhere ... and on the bench IIRC were Domingo Santana, Dee Gordon*, J.P. Crawford*, and Ryon Healy*.  Don't get caught up in the DL; the idea is that the M's can lose 4 regulars and still field a lineup 9 regulars long.  :: shakes head ::

Been watching it for 40 years.  The first little sign of pressure -- this year, that being the first time they played a tough team -- they implode like spun glass.  Now, many many times it has been due to (1) clubhouse infighting or (2) a managerial farce of some kind.  But this team didn't seem to have those problems.  So what is it?

(Bill James also famously said, back when he was an outsider, that your view and mine isn't different from a beat writer's; it's just different.  They see lots of things we don't, obviously, such as their proximity to the players; with our saber tools and our top-of-the-stadium perspective we keep in mind certain things they don't.  So it's not like you can't learn from a beat writer.)

I mean, 24-35 doesn't look like such a tragedy, but 11-33 certainly does.  A team that is getting pounded on a 120-loss pace, mama mia.  You win more than that by accident.  There's some reason the Mariners are scoring one night, and getting pitching the next night.

I'm probably being dense here but ... This article by Brent Stecker hit my "Aha!" button.  In it, Mike Leake says

Starting pitcher Mike Leake’s comments stood out the most, as he stated that “There’s days where you wonder, if I’m not part of (the team’s future), should you trade me to someone who wants me more?”

And Scott Servais said, about the veterans who are not "part of it,"

“I get it, they’re not all crazy about our situation or their situation, but there’s one thing they control, and all you can worry about is what you control. They control how they play on the field.”

One veteran player has stood out to Servais for making the most of the situation, however: Jay Bruce, who while hitting just .206 is serving as a bit of a coach for younger players.

“Jay Bruce carries a lot of weight in our clubhouse because Jay’s been around a long time, he’s been in situations where teams have struggled,” Servais said. “He’s a three-time All-Star, he’s off to a rough start (but) he’s starting to swing better now. Watching how he’s handled all this has been a bright spot for me. I got a lot of respect for Jay.

“He’s done a great job with Daniel Vogelbach keeping Vogey in a good spot, and Jay’s not afraid to speak his voice. It’s easier when you’re hitting .280, but Jay’s been a really positive guy in our clubhouse.”

Servais is understanding of players that might not be excited about playing on a last-place team that has its focus on building a younger core that can help the franchise return to contention early next decade. But he also had a message about what they can do about it (above - Dr. D).

There's a story about a thriving town that was built in a valley.  The state built a dam and started diverting water towards the dam.  Years before it was necessary, the town deteriorated and became an unkept cemetery.  The point of this American zen koan?  If you don't have hope, you don't have anything ...

The M's players with the highest OPS+ starts with Daniel Vogelbach, who has EVERYthing to play for in 2019:

125 - C Narvaez, again called out this week as their long-term catcher

And the moral of THIS story is that the players are smarter than we give them credit for. M's told them very publicly that they were going through the motions in 2019.  And this is what happens to a 13-player-long lineup that has no hope.  Silentpadna and I been grindin' this gear since 1995, man.  In baseball more than any other sport, you gotta have hope.  It's a pretty long slog without it.