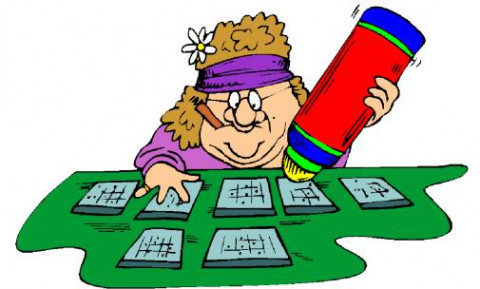 SonicBOOM had the idea of scoring JeDi's trades.  We'll keep a running total here, update every coupla weeks, and see how things develop.  You can enter your rating in the comments below and can revise your original any time you want.

It seems, no offense, that the following grades are done "in a vacuum."   Which is fine.  75 cents for three quarters, who "won" the trade?  No problem doing it that way.  If that is wrong, please correct me.

Dr. D would understand the CONTEXT here to be:  what if you wanted to kick the can down the road two years for your own contention?  This is both brilliant and foolish:  Jerry Dipoto is very simply making the assertion that the American League will be easy-peasy in 2021 compared to right now, is asserting that baseball is at its toughest in 2018-19 and is going to get easier as time passes.

Does that pass the sniff test for you?  Is that the way things are in the NBA, or NFL, or anywhere generally in history?  Ask the Arsenal Gunners -- who have "kept their powder dry" for twenty years -- what they think about Manchester City's hammer-lock on the EPL.  Back in 2010, they figured they'd rebuild on the excuse that things right then were too tough.  As Arsenal stepped back, Man City stepped into the power vacuum and put an absolute death garroting on the league.  Now it's too late to do anything but play for second.

Anyway, on another level Dipoto didn't rip it down and "rebuild" with 2024 in view.  The rebuild is just a few blocks down the street and 2019 itself could set up to be a Wild Card year for the M's, provided you get Sheffield and a coupla other guys up here in time.

The below grid factors in none of this, does not concern itself with "Sufficient unto the morrow are the evils thereof" theory.  It just axs who won the deals.

Grade lines 4 and 5 together if you like.  Original remarks can be found in this thread.

In Boom's column, the 3 for Zunino was his day-of-trade reaction, and the 6 is his evaluation of halfway through ST.  It might be fun to keep a moving whiteboard going as time changes our tunes...

OK, it seems most of the grades are done in a NEAR-vacuum -- we'll presume that the goal is correctly, logically or reasonably to "rebuild" the team.  In my mind that's the only reasonable rebuild, the quick one, the way JeDi did it.  3- and 5-year rebuilds have way too many moving parts.

But a light, quick "rebuild" agenda in mind?  I'll buy that.  The idea of 2 years' control for Colome vs. 4 years' for Narvarez, that doesn't imply rebuild one way or the other.  So for me Mallex Smith is worth quite a bit more than Mike Zunino even in a vacuum.

My own grades are done in a complete vacuum.  If you were to factor in "rebuild" you'd add lots of points everywhere.