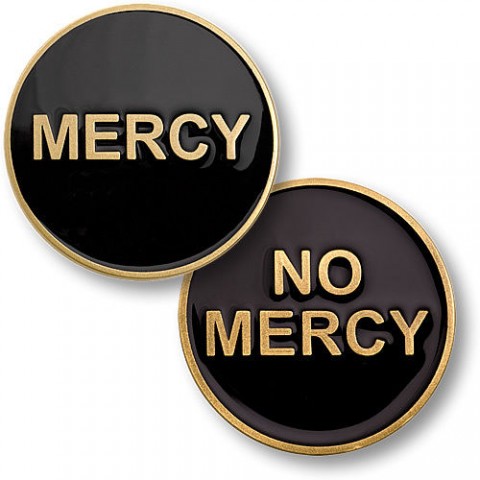 It looked like M's fans had the game triangulated already.  Kennedy was snicking the gnats off a rhino's hide without disturbing the herd-graze.  Taijuan seems to no longer have an A game and a B game, but only an A game and an A+ game.  The Royals had five base hits off the handles of their bats, nestling softly onto the grass right before three Mariners collided headlong onto the pile.

And the Mariners continued their dreary chemical immolation of the American League using "Triad" strategy:  Coinflip Game -- Detonation Game -- Coinflip Game.  One of these days we'll get both coinflips ...

For five games this year, he has really got the hang of "nibbling" with his offspeed stuff.  Here!  No!  Really!  You've got to see this!  Cmon Cmon Cmon!  Click on this link (small image follows for your convenience) and enlarge the chart on your monitor.  Look at where the purple squares are.

Dr. D has been complaining that Taijuan's 89 split and 89 "slider" are light on the movement and really just "slow fastballs."  But located like this, that is a completely different conversation.  NOW he is "taking a little off" and the ball is dropping out of the zone at the last moment.  NOW he's got a reliable John Smoltz temptation split.  For a kid his age, Taijuan's 2016 command has been a revelation.

He hasn't really improved the quality of his secondary pitches, but he has found another road to Rome -- RELIABLE location and CORRECT location.  He really gets it.  Slap me silly, maybe this kid is going to be a top-10 AL pitcher this year.

11-4 - the M's record in winning their last five series

5 - How many good starting pitchers do the Mariners have (whoops.  Six)

220 - what must these numbers add up to, if you want an Elite team

.723 to .710 - the M's advantage in Defensive Efficiency relative to the league

1.8 grounders per fly - what is Cano's usual groundball / flyball rate

0.9 grounders per fly - what is it this year

MtGrizzly notes that James Paxton has ripped off three K-Paxy starts in a row:  17.1 IP, 1 ER, 18:1 CTL.  Jerry DiPoto is well aware that Paxton, on his game, IS one of the best starters in the American League.  That is a much different situation than "one of your best 25 players."  Hisashi Iwakuma is not one of our best; he is one of THE best.  Same with Paxton.

How will DiPoto solve this?  Will be interesting!

All the numbers say so. And to consider we have, among notable others, Zunino and KPax rocking it in Tacoma. Let the good times roll! So nice heading into May and not saying, "Hey, we're not out of it yet," but rather this feeling of, well, what the comment title says.