Skip to main content
Postgame
Saturday: M's 6, Royals 0
the fun is in the tempo, Jase 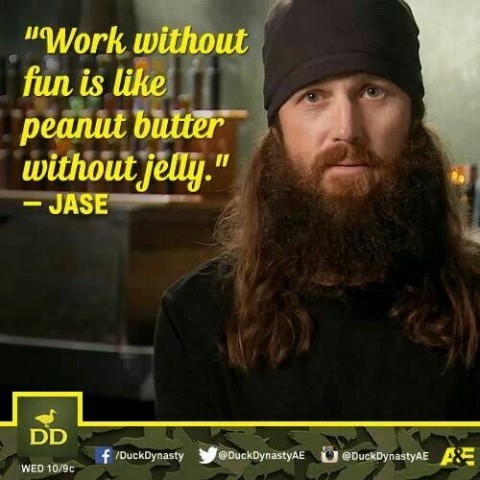 Earl Weaver once wrote a book in which he argued that 3- run homers were important.  Nobody bought in to this drivel, and obviously these days we realize that he was even more wrong than anybody ever understood.  Earl snorted, wandered off and, for other reasons obviously, won .596 percent of his games lifetime.

He was proud of saying, "They say managers are hired to be fired, but I was never fired at any level."  His teams shrugged off their undue focus on three-run homers, and Earl's job stayed on his own terms.

Saturday's M's game featured convincing homers from Seth Smith and Kyle Seager, whose homer came with two walks on base.  Somewhere, Earl rubbed away a single tear rolling down his cheek.  It also figured a quintessential Ray Miller pitching performance from Wade Miley, who:

If you are into sheer method acting, this was your flick.

The TV broadcast script, with sportswriters following on in hot pursuit, was that Wade Miley had tremendous command in this game.  They went back to the script time and again, desperately hoping that fans would not put two and two together.  And, of course, desperately hoping for SSI to be noticed by as few fans as possible.  The emperor has no clothes, babe.

Here is a strike zone chart from "Miley's perfecto," setting the standard with fairness in view of the 1 or 5 or 10 talents that any man is given.  This chart is Miley against right hand hitters Saturday:

The blue ones are the changeups. Click the link to zoom in

Miley went fastball-change on the day -- 63 heaters, 30 changeups, and only 9 sliders - 9 curves.  Yet his changeups could not possibly have been more centered.  He threw 22 changeups to righties, of which:

Like Ben Affleck says, don't believe everything you read, son.  Unless, obviously, it's from the Mainframe.

... in fairness, what Miley did have going for him was that he and Iannetta out-guessed the Royals a little bit.  It's true that their swings were a little uncomfortable.  There was some tendency to go hard when they were tentative, and to pull the string when they were amp'ed up.  Not a lot, but some.

Wade Miley is a type of Rohrshach test.  He has four pitches and he does everything completely average, except going to his right for the shaving cream, which is a minus-minus tool for him.  The result is 2, maybe 2.5 WAR per year.  Do you like this?  Do you get a SAFE feeling from it or a BORED feeling from it?  Does he come off as a "quality scrub" to you or a "stoploss" on a team that has improvements to make?

It's an inkblot test.  Your view of Wade Miley reveals a lot about you. 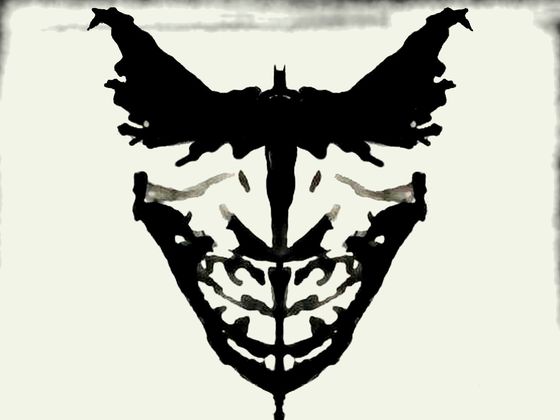 You CAN see the rainbows and ponies in THIS one? said the UW psychologist

Wade Miley is also an inkblot test for the up-and-down SHEER VOLATILITY of starting pitching from one year to the next.  He's the #48 starter in baseball!  It's a vague, distant analogy to the idea that randomized, averaged projections of players do better than the experts' projections.

What happens to Wade Miley on any given day is mostly a function of luck.

But nowadays we still don't know enough to realize that when Wade Miley gives up 6 runs or 0 runs, he has thrown essentially the same pitches.  A Strat-O-Matic Wade Miley card would have varied just as much this April as the real Wade Miley did.

I find this very relaxing.

Put a randomized 92-82 MPH pitching machine on the mound for one team, and then play the game, and I'm free to watch for other nuances in the ballgame.  You don't have to worry about Wade Miley.  He's going to pitch "kinda good" next game.  The result will depend on other things.  Out of your #5 starter?  a/k/a "Best Case Scenario."

We need guys like Wade Miley, the Jason Vargases of the world, to plug those 200 innings.  Elsewise, we would have 200 innings of open audition AAA tryouts.  Those horrible games before the callbacks are fine for a rebuilding club, but not for a contender.  Oh, and I like T-Bonds, pharmeceuticals, metals, real estate and commodities.  You can keep your hoverboard startup shares (unless its a big success).

Self-awareness is the beginning of wisdom, Grasshopper

We see the Counselor is comfortable in his own skin.  And comfortable with a stash of 24K gold in his safe ... the valuables safe, that is, not the gun safe.

DiPoto wanted quality out of the #18-25 roster slots.  Pretty sweet that Wade Miley clicks back into the lower echelons for this club.

I saw a cross-faded image

Half batman and half the joker possessed by one of his maniacal laughing fits.

What does that say about me?