Skip to main content
Postgame
'Nother Three Taters into the Pot
The world is our oyster now, boyz 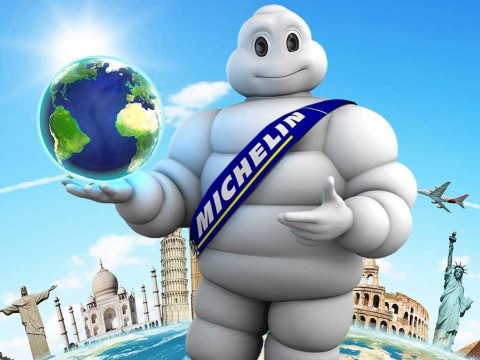 As Billy Beane put it, "a blog spends two months assessing what its team has, two months clamoring for what it should have, and two months lamenting the Heathcliff Slocumb trade."

Except that in 2016 it has all fallen into place like a Yoo-Hoo shower.  SSI spent June yowling for a Lee-Lind lineup while the M's were throwing away 10 games from ahead on the scoreboard. But exactly one week ago, Jerry DiPoto grabbed Nori Aoki by one elbow and signalled forcefully down the I-5 highway.  Since then, he's 5-and-2.  Let's hope that Jerry DiPoto is as good at deriving cause-and-effect patterns as we are. ....

Lessee, after yesterday's golf shot, Lee is batting .295/.337/.527 with a 133 OPS+ in Safeco and he's on pace for 37 homers and 114 RBI per 550 at-bats.  He is hitting right hand pitchers better than he is hitting lefties, which is a fact we presume that M's rocket scientists will have noticed.

Pre-season, we egged the M's on to "gamble" the $1-4 mill because, let's say that Lee is the next Jung-Ho Kang, how would you ever forgive yourself?  You wouldn't. That's obvious.  Which leads us to a disposable microwave chart:

Make you a list of MLB(TM) batters with fewer than 6.4 runs created per 27 outs, and you'll need some tractor paper to feed through and fold over.

Robinson Cano's lifetime RC/27 is 6.1, Nelson Cruz' is 6.1, Kyle Seager's is 5.1, and Dr. D did not cherrypick those three names because they were the likeliest to slot in at a lower rung than Lee's.

It took the Mariners not quite three months to decide that they could afford to dip a toe into the Dae-Ho Lee Fulltime water, and since then he has (1) raked, and then (2) raked some more.

Pregame lineup has the Big Boys in there again, with Zunino catching Zeus.

To top it off, there has been AT LEAST one bad strike called on Lee in virtually every game... and now he is handling it better.

At the start of the year, on clearly bad calls, Lee would give an eyes roll... then over time / games, you could see the anger build in him, until Servais sat him down about 3 weeks ago. Dae Ho still eye rolling but, he is dealing with the rookie treatment better now.

However, once MLB network / ESPN start to highlight this mysterious guy on the wrong coast... he will be able to be even more selective.

I'm an oldtimer :- ) but even I know that there are times the "good old days" weren't so good.  Old-timey ump'ing we could live without, thank you very much.

And maybe it's just me, but I wonder about the subtle racial element involved.  I haven't noticed that Asian players have been especially quick to be accepted in MLB(TM).  Article in a local paper a few days ago stated that the 2007 or 2008 M's were on the brink of "getting together and going after Ichiro" for ... what?  For keeping to himself in his locker?

Ah well.  Whether that concern carries any weight or not, I can console myself in the fact that it's better than it used to be.

Dae-Ho seems popular with the M's and they say Robinson Cano has been a big part of that.

When you do think about trying to lock him up for a couple years? Over the ASB?