Skip to main content
Dr's R/X
Sizzlers & Fizzlers - Top Half of the Inning 3.30.19
boy, is Dr. D ever glad to have Yusei Kikuchi rat 'bout now 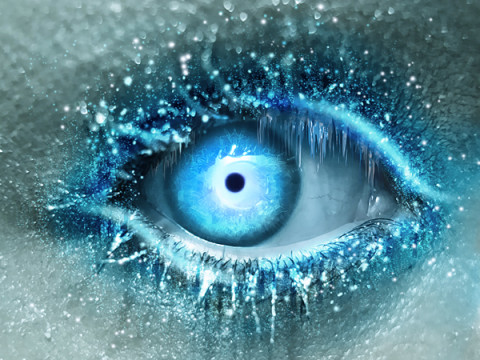 After a couple of games, it's *not* the Mainframe's assessment that Kikuchi is going to finish 2019 as a Clayton Kershaw-level star.  His slider 'remains to be seen' just a bit, his velocity is less than overwhelming and he over-challenges.  But more to the point, in two games he's thrown just 53% strikes where ML average should be 60%.

Of course that may be the weird spring training.  Blowers said Sale's first "real game" was May 15 so ... maybe that's the case here?  He's actually TOO confident, as evidenced by his jockeying with the umps early on.

I mean, he doesn't quite throw the fastball 96.0 average :- ) but if you look at the 7th chart down at Brooks, the cluster isn't far off that milestone.  They had him at 93.6, Fangraphs at 93.1 which are both very brisk for a lefty.

It's the 76 curve that Dr. D enjoys so much.  It reminds of the Erik Bedard, Barry Zito, David Wells curve - two plane but mostly overhand, with such a crackling break to it that batters visibly freeze on it.

Gamewise the confidence, the pitching backwards, the composure comes ready out-of-the-box.  If Kikuchi is still in the middle of rounding into form .... if he plans on pounding the black with strike one and then taking the batters through the washing machine / spin cycle of his three putaway pitches, you could yet see a Cy Young run.

Marc-O's 2-and-0, and obviously isn't in form yet.  Probably I'm being too persnickety about Kikuchi's early form.

... Notably Strickland with a DL stint ... (Here's Servais manfully explaining away the horror of the situation.)

.... **Except Gearrin and Brennan, I guess.  Gearrin at least has a coherent game he brings:  a 50-50 fastball slider game low in the zone, with a nice grounder rate.  The bad news is that he nibbles too much; he's wayyyy to willing to walk a batter to avoid a centered pitch.

All the same, Gearrin's an average MLB(TM) pitcher who is performing like one.

Brennan's a Rule 5, meaning they think he's so blinkin' good he's worth reserving a 25-man table seat for all. year. long. and that's based on a 95 FB - 85 Cambio pitch arsenal.  He's appeared twice and has two routine lockdowns under his belt.

Roenis Elias is what he is.  In this situation he's a desperately-needed stoploss.

Three errors in one inning with the bad guys' footsteps comin' up behind ... here's where we need one of Moe Dawg's articles on "The Yips."  As Chris Collinsworth says, there is no way to practice a 3-foot putt to win the Masters ...

Odds are heavily with him.  Lots of rookies have car wrecks early, and come back.  We'll call it 90-10 the Yips do not become an issue.  Siiiiighhhhhh ...

I mean, they're sitting at #19 in baseball for ERA and at 4-1 in the standings - how badly can you grade them?  :- )  It would have been nice to play a couple of mediocrities to sort out their problemos, but then again maybe not.  If they'd gone 8-2 against the White Sox and Rangers, maybe Dipoto would have sat on the situation and called it good.