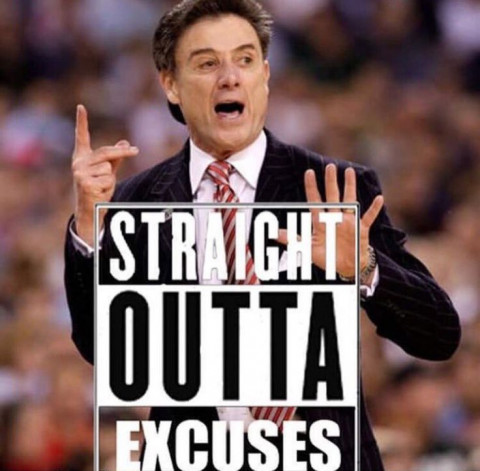 Dipoto shuffled K-Pax off to Buffalo, or at least a close proximity thereof, so as you can imagine this has Dr. D in the finest of kibitzing moves.  We'd just like to point out en passant that Paxton earned $30.2 million in bases gained and lost in 2017, this coming in a shortened season at the cost of $4.9M.

But that's neither here nor there, I guess.  $9M was just too much to spend for Cy production, so off to Buffalo it goes.  This be the thread we're kibitzing:

No way I trade Segura for Myers, straight up! How cash-strapped are the Mariners, anyway?!

Judging by Dipoto's GM'ing, very.  That's not snark; that's careful deliberation over the concept of trading a $9M All-Star pitcher, among other things.   Dr. D isn't sure but he seems to recall reading somewhere that cheap Billy Beane teams like to deploy $30-50M players at the cost of $5-10M.

We realize that the rumor has us asking SD to take make Mike Leake's salary but it takes some SERIOUS re-imagining to visualize the resulting ballclub as one that could justify pole-axing James Paxton's $9M salary.  There has to be something for us to root for, correct?

Don't quote me but I am starting to heavily sympathize with Arte Moreno ..

And I really don't want to see Segura go anwyhwere. But include Jeisson Rosario, Tirso Ornelas and/or Luis Campusano and I'm interested :) Tooled up CF, power hitting RF and C that can put bat to ball. All with decent or better eye and manageable K rates for their age/league.

So yes, this is now the "dream scenario" that we get in the SD rumors.  But!  This would be paying $15M in salaries times 4 years (Segura's dinero) to whatever little prospect haul we get, right?  Compare to Paxton salary?  And this would be the best case re-imagination?

I'm sure that Rosario is better than age and level but paying him $5-7M the next four years seems rather inconsistent with the re-imagination.

I've seen some valuation systems that put a decent 1st-round pick at around $5-7M per year, or $20M total.  So you could make an ARGUMENT, anyway, that a top-100 prospect justfies the amputation of your All-Star middle infielder at the big league level.  But then you kind of wonder why you can't buy such commodities on the FA market...