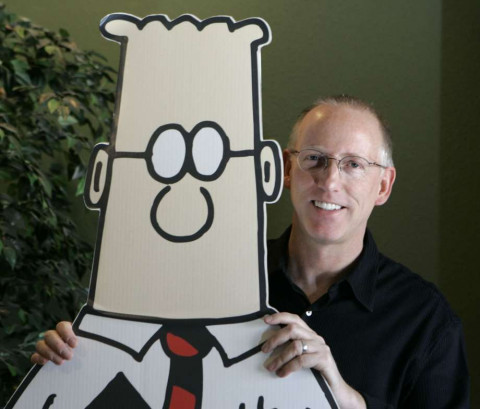 So let's go back to that well once again, in a trade that makes good sense and helps both squads.

The Cards already have a set of frontline young arms in Flaherty, Martinez and Mikolas.  A Paxton addition would certainly put them in place to challenge Chicago and Milwaukee again.  Rumors are that they are looking for bullpen help, as well.  We happen to have one of those Colomes laying around.  Dangle both those guys in front of the Cardinals' FO types and you would get some lick-smacking interest in a hurry.

A "set of frontline arms" for Paxton + Colome/Segura would spin through the Mainframe's ca.-1965 reels, output "ACCEPTED" and spin on to the next problem.  So, naturally, the Mariners pivot left, road-trip about 1,000 miles NE, and take 3 Yankee prospects.

Dr. D, eagerly hitting [PRINT] for info about the headline prospect Justus Sheffield, finds a raging industry battle going on: --- > whether he can survive life as an SP at ALL (!!!) or whether he's an RP conversion based on BB rates.  The rest of the reading (on Swanson and Thompson-Williams) is even worse than that in places.  If he does survive as an SP, they sez, it will be as a #4 starter.  Slap me silly.  This is a kid who, when a Yankee, was the #31 prospect in baseball and the #1 prospect in New York.  How times change from when I was young and blogging (last week).

Boy, ace-swapping is a lot different than I remember it.  All I really remember is an assembly-line of Billy Beane deali-os from fifteen years ago:

Tim Hudson going out in the LAST year of his contract for a (1) Billy Beane's choice of any Atlanta prospect; (2) a 1st-round draft choice, Dan Meyer, and (3) a certified major-league lefty with a 109 ERA+.  Beats the Paxton haul by about two or three orders of magnitude if you listen to the pundits -- and that's not even adjusting for club control remaining.

Barry Zito getting ridden hard for SEVEN (7) years, put away wet after 230 innings a year and thrown away like a crumpled empty bag of popcorn.  FA Zito's ERA immediately shot to 99+, 85+, and he was never effective again.  This being Beane's preferred way of dealing with pitchers for whom he disliked the trade scenarios profferred.

Mark Mulder blowing the doors off Beane's AL rivals for FIVE (5) years and then being dealt for Dan Haren, Daric Barton, and Kiko Calero.  None of whom need any introduction, we trust, except to say that IIRC these three represented Beane's choice of any 3 prospects in the Cardinal system.

Dan Haren pitching up until his sixth year and then swapping out for 6 (!!) prospects, including Brett Anderson, Cris Carter (and of course 4 more players).

Dr. D fully realizes that the formulas change and the swaps evolve.  That fully baked in, HIS OWN feeling about this Yankee trade is that one of several things occurred:

(1) This stuff about "our cap is the luxury tax" is only so much hoo-hah.  The M's, a big-market team with a big-market TV audience and a taxpayer-funded* "Art Hour With Michael Fried" art deco stadium, are going to play small-market because, somehow someway, the greedy faction within the Committee has assumed the helm.

(2) Dipoto means it when he says the Astros, Red Sox, Yankees, A's, Indians, and whoever are Vitaly Klitschkos to our own undersized Conor McGregors, so no way the M's can with in the short term.

In which case I got news for the woefully under-strategized Dipoto.  Catch some Euro soccer sometime.  It's NOT going to be better in three years.  C'mon!  You must be jokin' me.

(3) Justus Sheffield is a 21st-century version of Sid Fernandez, Eric Swanson is an All-Star swing man waiting to happen, and the OF is a younger, cheaper version of Mallex Smith, ready to be slotted in when the time comes.

It wouldn't be the first time that Dipoto saw a few things in other teams' assets that they missed.  East Coast Media types are frantically Tweeting about swap rumors for a few ex-Diamondbacks right now...

(4) Note that Dipoto talked about 2021-23 and then traded for two Marco Gonzaleses.  As with Taijuan Walker and Wade Miley, it could be that Dipoto simply hates unreliable pitchers?