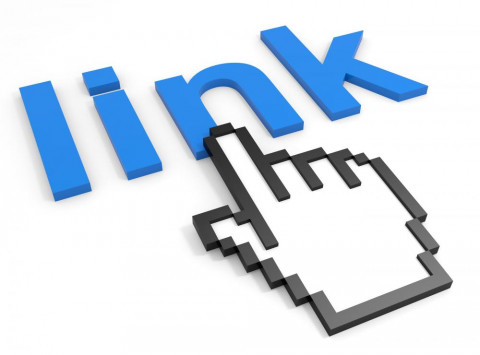 MLB's Jane Lee points out that not only is Edwin Diaz the 2018 MVP, but also consider

While teammates Robinson Cano, Felix Hernandez, Kyle Seager, Nelson Cruz, Mike Leake and Dee Gordon earn a combined $103 million this year, the Mariners can least afford to lose the 24-year-old Diaz, who is taking home the MLB minimum $570,000 while racking up saves and strikeouts at a record pace.

There's something royally fouled up about this system, in which players are paid for past performance as much as real-time performance.  I don't know what you do about it.  I guess in a Yellow Submarine, beatific world they would give Diaz a raise to $5M next year, and in return he'd stay with the M's for life at a half salary.  In the meantime, I guess your only option is to offer the Mike Moore option to the James Paxtons of your ballclub.

Cool Papa Bell used to call this the "Great White Whale" of player development, when you come up with an All-Star providing 5 WAR* of production in return for club-controls money.  The Mariners have at least this one.  When you're not in the playoffs (at least for now) then you certainly can savor the performances of the young, hungry players.

Brent Stecker muses over the value, or not, of Ben Gamel's return:

The return of Gamel does give the Mariners a better chance of winning on a day-to-day basis. Maybin is about as good of a defender as Heredia in center field, and you’re not sacrificing a ton in the field when you have Gamel or Denard Span in left. They are all considerably better hitters than Heredia, so it does seem like the Mariners are putting their best foot forward in the outfield after a stretch where it really didn’t seem that was the case.

It was cool when Gamel went down to Tacoma, hit .600, and the coaches were all like "We can't help him.  He adjusts himself.  He's a big-league hitter, that's for sure."  I'm not sure I've ever quite seen that reaction from AAA coaches, have you?

Since he returned to the M's after his 3-week hiatus, we've seen some Mitch Hot in CF and we've seen Gamel go 3-for-9 with an RBI and a 2:3 EYE.

Hey, do you guys want to talk any Seahawks?  Mixed in at a 20-80 ratio or something?

Here off the team's main site is an article, 5 things to watch in tomorrow's Viking game.  And this caught my eye of Field Gulls: Breaking the narratives on Russell Wilson and Doug Baldwin. It's kinda nice to see Football Outsiders confirm something we already knew.

You always hear Russell Wilson being described as brilliant outside the pocket, making plays when everything breaks down and sandlot football takes over.

That isn’t wrong, per se, but it does mean that commentators often dismiss his abilities when he’s actually operating out of a clean pocket and everything is working as intended. He was eighth in passing DVOA with no pressure last season, and he led the league in 2015 with an 86.4% DVOA out of clean pockets in 2015.

Wilson has never had even an average pass-blocking line to work behind; if he did, the casual fan might start seeing that Wilson’s a great passer in general, not just when asking to make something out of nothing.

They go on to some insanely technical remarks about Doug Baldwin's best routes -- the Seahawks haven't been using him quite "right" because he's actually at his best with deep routes -- and the comments are great too.

I've got my hopes for the Seahawks' line this year.  They've got less defense, that's for sure, but with Carson/Penny they might have quite a bit more offense.  Here's to some 34-27 victories for the Hawks.

Thanks to those who have been supporting SSI/DOV.  If you’d like to join the ownership group at Patreon, here is the link.  And we always appreciate the potatoes in the hobo pot.  :- )