Skip to main content
Houston, we (may) have a problem!
Sizzlers and Fizzlers, speaking Doc-eese. 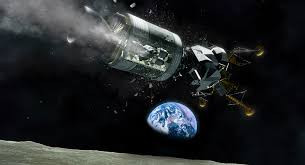 Kyle Seager will be ready in a bit.

Dee Gordon has returned to being the good Dee Gordon.  But at 101 OPS+, this is as good as he ever gets.

Right now, Ryan Healy's value is at 3B, go figure.  He's basically blocked out at 1B by better bats.

Mind you, these are decent problems to have.  All the same, they are beginning to demand some thought.

Finally, I hope Seager was watching Vogelbach handle the shift last night.  He lined a single the other way in his 2nd AB then roped a 2B down the LF line in his 3rd, after letting an off-speed offering travel deep into the strike zone.  Classic stuff.