Skip to main content
Postgame
Panic-Stricken
Here it is, Hit it: M's 5, Rockies 0 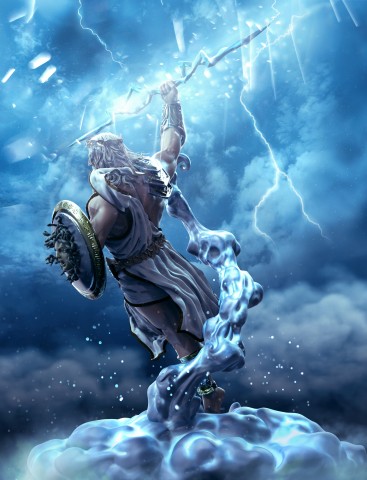 "James Paxton is a top of the rotation stud." - Scott Servais

"What, you mean before he wins twenty?" - Wiseacre Dr. D

Baseball is an interesting game.  By "interesting" we mean that it arouses our curiosity, that it catches and holds our attention, that it gives the cement mixers of our minds enjoyable themes to churn.  For me the most ponder-able theme last night was --- > how do you throw 36 strikes vs. 5 balls in three innings, and waltz off scot-free?  I Am Amused By the Simplicity of This Game.

Paxton wound up against Rox leadoff Charlie Blackmon (.326/.363/.621, and 46 RBI hitting behind the pitcher!) and stung a middle-middle 96 lightning bolt for 0-1.  Blackmon, a lefty, blinked.  Not wanting to repeat himself, Paxton stung a middle-middle 97 lightning bolt for 0-2.  The Rockies bench turned green about the gills.  Yes, they did.  It's a contempt factor.

On 0-2, Zeus threw an unpossible 98 fastball way up and in, barely a strike.  Charlie Blackmon unpossibly fouled this pitch off.  Which gave us all 20 seconds to contemplate the freakishness of the athletes we watch every night.  I mean that foul ball, on 0-2 LH vs LH, was more impressive to me than 90% of home runs.

Again on 0-2, Zeus threw a fosh low in.  Blackmon inside-outed it for a harmless fly to left.

Paxton averaged 97.3 MPH on fifty fastballs and had the best command of any game he's pitched.  Here is the second at-bat of the game, LeMahieu.  Enjoy it like a Claude Monet: 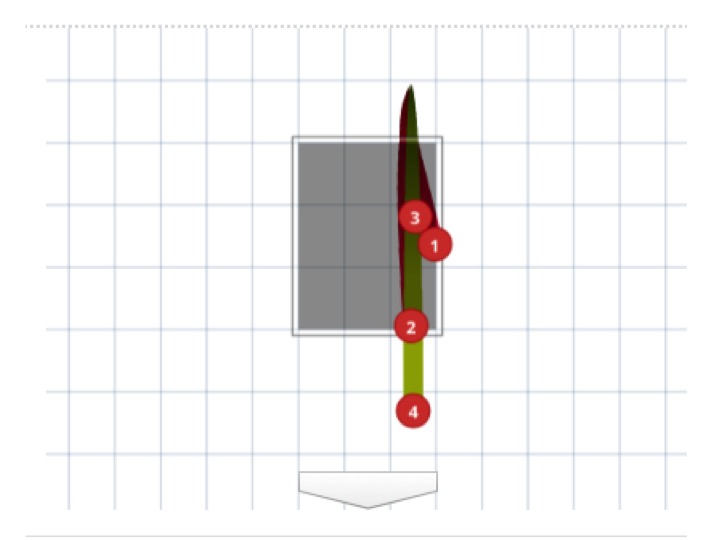 There is no defense against this pitch sequence, practical or theoretical.  And is it not AESTHETIC?   :: dreamy smile ::

Is what happens in major league games, is a pitcher starts with those 8 pitches and the enemy dugout goes into an EMT 4-alarm fire scramble.  A juicy little secret about TV sports is that 95% of pro athletes want to look good first, and win second.  Particularly major league baseball hitters cannot STAND the thought of looking like they're in over their heads.  So weird things happen psychologically.  One AB, the count was 0-2, Paxton threw a curve, bounced it in front of the plate ... and got a garbage strikeout.  The Rockies were simply panic-stricken.

Pitch 2 - let's see that again, vs. somebody else

(Replay those two pitches and watch the Rockies poke at the ball, feel for it, helplessly.  Blowers offered drolly, he could announce it and they wouldn't square it up.)

Pitch 5 - Paxton is deliberately bouncing the curve 5 feet early, because the Rockies "commit" their swings to his fastball before he lets the ball go

And that doesn't touch on Paxton's foshball, which, used latently against the Kershaw whip-saw, is also tough.  It would diffuse the theme to discuss his foshball much.  Suffice it to say that on Tuesday it was way info overload, an auto-strike.  Overkill.  Make up your own term.  But check out the whuff of Ian Desmond to start the 5th:

Paxton has started 7 games and in 5 he has had no-hit lockdown type results.  I'm starting to wonder whether he is going to have a few years at Randy Johnson level.  Never thought I'd say that, after 1998 I thought I'd seen the best pitcher I would ever be granted to see, but here we are.

Got to see the 1st pair

Of AB before getting an emergency call (I do maintenance...).  Missed dinner and the rest of the game I've most anticipated all year.  Paxton has been my favorite Mariners pitcher for 4 years now, we can't be entirely surprised.  I think the only thing keeping him from full Randy level will be the pitch counts.  How many complete games can a man have in comparison when they're 15-20 pitches less per contest?

I agree with that

And maybe that's a better comparison if slightly less familiar to some of us.

Assuming that Segura gets, at minimum, a 10-Day DL stint, we will have to call up a Tacoma guy who can play SS.  Freeman is now gone, and O'Malley isn't ready.  That leaves Tyler Smith, Dan Muno or Gordan Beckham.  The last two guys have MLB experience but aren't really SS's.  Beckham has played two games there this season, and in only 13 of his 953 MLB games has he played SS.  He isn't really one.  Muno hasn't played more than a handful of games at SS since '13, none this season.  He isn't really one, either.  But Smith is in our SS pipeline.  He's got 46 games there this season, 51 last season, 106 in '15 and 91 in '14.  He plays 2B/3B, too.  I've been telling you guys that he will be a fine MLB utility guy and that he's a dirt dog type.  He's the most likely to get the call.  If he and Moore were to both come up, that would give us three OSU Beavers on the roster.  Motter will get the starts, but we need somebody on the bench, just in case. If he doesn't start in Tacoma tonight, you'll have your answer.

Helder, 21, from Curacao, most recently seen last year (and the year before) in the Dominican Summer Leagues, is starting at SS for Tacoma tonight.

Now the game is.... where do the Ms get a 40-man spot for Smith. Ryan Weber to the 60 day DL? or DFA Whalen, Gosewitch, Overton, DeJong or Aplin?

Would love it if they could trade the Yankees Powell or DJ and a minor league arm like Herb or Unsworth and get Mike Ford, a 1B that is a ways down the Yankees depth chart, but has 208 walks and 203 Ks in his 5th year in the minors with an .800 OPS that's gotten better as he's moved up. Princeton guy with a high baseball IQ.

Or make a trade with the Tigers to get John Hicks back and then DFA Gosewitch, too.

It might be a fair bet that Smith gets the call.

Shannon Drayer posted this:  "Cruz and Segura to undergo more tests. Mariners hopeful they are just looking at a few days out. Will know more tomorrow."

If Segura was helped off the field with an ankle tweak, more than a few days is a safe bet.

Aplin and Boog are of the same template, sort of.  BTW, we have two guys above them (three, if you include Dyson), who are indicating clear superiority.  They are 4th OF types.

But I can't see Aplin getting DFA'ed, as we just got him....and he's the sort of guy Dipoto loves.

We have plenty of spaghetti arms, one of them could go.  I don't see that happening with a SS move, Moore is going to make it happen soon enough.

So I would just dump Tuffy.  He's probably a great clubhouse presence, but he's clearly expendable.  If we need to call up an emergency C in the future we can deal with the 40-Man issues then, and I would rather see Baron or Marlette get the opportunity to show himself.

On catcher depth.   Tuffy failed to inspire anything positive with me in his time up.  Well, his arms decent, I guess.  Zunino has looked good the last week but I'm not confident we have a starter at Catcher moving forward, the depth should be perused when possible rather than more Tuffy time.

I can't confidently cap any bat kin the system right now with what Gamel, Heredia and to a lesser extent Motter have done this year.  Boog and Aplin aren't extremely far off of what Gamel and Heredia were last year offensively, although they still don't seem to be equals.  Just saying that hitting seems to be developing, though it's too soon to be certain on that.

For the longest time Paxton

For the longest time Paxton struck me as what I call a "rockhead," a pitcher with all the talent in the world who simply would never put it together. One who, when the chips were down and the pressure was on, would fall apart. One who might pitch three or four superb innings but then give up 5 runs when things went a little south.

Meanwhile, Dr. D and many if not most here chuckled and said, "Just wait. He will be a Beast." Curmudgeon that I am, and far too reliant on my intuitive judgment, I persisted in my unbelief.

Last year Paxton really started to come into his own, big time. These days when he pitches it's as if the opposing batters have no chance. I suppose that's because they don't.

Paxton has now conclusively demonstrated that I was COLOSSALLY wrong, and Dr. D, as is so often the case, was prescient.

Hey, even a curmudgeon's gotta call a spade a spade.