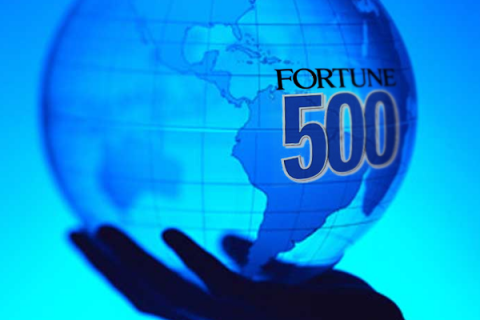 There are Seattle Sports fans, not including Pete Carroll we don't suppose, who believe that a "culture of winning" is unattainable or overrated or both.  That's fine.  If you want to keep pushing this point of view in the comments, knock yerself out.  You might very well be right, and the arguments toward that position are always interesting.  Just be advised that your opinion and Dr. D's are --- > "Diametrically Opposed."

But cruisin' and playin' the Google-O with no particular place to go, Dr. D stumbled back across this 2013 Times article which, two-three years later, I was able to process with greater perspective.  Maybe that'll be true for you too.

In particular, two passages hit me differently, now that we are analyzing an inert historical era after the fact.  One thing:

The sources also raised serious doubts about the GM tasked with reversing years of futility in one offseason, saying Zduriencik has kept his job only because Lincoln and Armstrong won’t admit another critical hiring mistake. The sources question Zduriencik’s credentials to properly build a roster, saying he sold Lincoln and Armstrong on hiring him five years ago with a job application package prepared not by him, but by recently dismissed Mariners special assistant Tony Blengino.

Crunch being, --- > I never took this point seriously, the seven years' worth of rumblings from other org's that Zduriencik was in a little bit over his head.  And that probably Lincoln and Armstrong knew this, but were married to their late-career Hail Mary.

Things changed after a slow start to 2011. Four people who worked closely with Wedge say he was inundated with directives from above: that Lincoln and Armstrong took notes nightly during games and passed them to Zduriencik, who relayed them to Wedge in his office and expected him to work on it with players.

Took notes nightly.  Took notes nightly.  SSI had figured that Lincoln and Armstrong did this frequently.  But there is a difference between a senior exec who has you in to his office twice a week, and one who pulls up a chair in your cubicle every single day -- wanting to make sure that your every move is as he would have you make it.

There is a lot of other material in the article that hits me with a bit different flavor now than it did then, such as Armstrong's demand that Felix (!) throw live batting practice in between starts so as to sharpen the hitters' situational hitting.  There comes a point when you have become Marge Schott, with your sheepdog relieving itself on the field, with zero appreciation of the fact that you yourself were never an athlete.

In fairness, here are some of the responses on the other side.

Benjamin Franklin said that a friend one time let him in on a secret that turned his life around.  Franklin had become too curmudgeonly, too alert to others' flaws, too focused on grumbling.  The friend put an arm around his shoulder and said, "Ben, your friends find they enjoy themselves better when you're not around."

It's not a bad question to ask ourselves in any realm of life.  :- ) 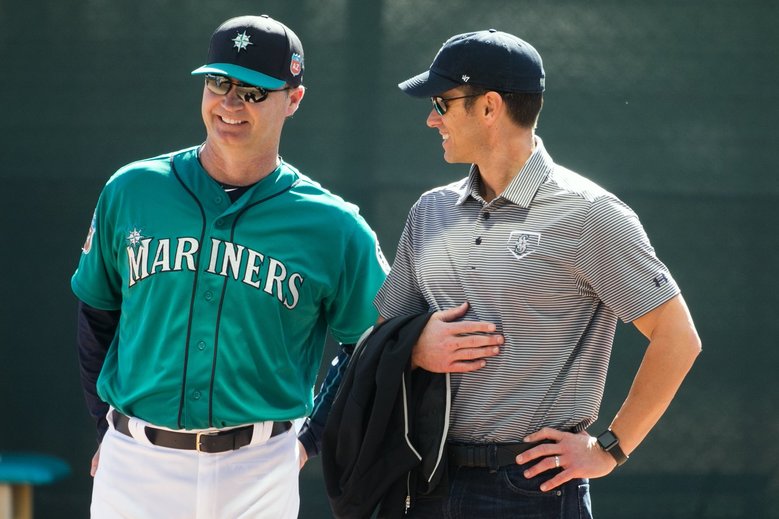 Not pictured below: Hillary Clinton and Donald Trump

The thing is this.  Jerry DiPoto and Scott Servais are young guys.  They are positive and likeable.  They smile a lot, and when they do, they smile with their eyes.

More importantly, as with Pete Carroll, they seem to possess the ability to push their "core beliefs" through the day-to-day confusion of sports activity.  That's because they have clear philosophies.  This is the very hardest thing to do in tournament chess, absolutely the hardest thing, to keep your "undermine the b-pawn" plan going when there are tactical storms everywhere and your opponent is trying to impose his own will.  Staying clear about your Grand Strategy, despite the mini-tactics swirling, is the difference between a strong chess player and a chess master.  There is no way to convey how nearly-impossible this is, but Pete Carroll does it.  So far, Jerry DiPoto has done it also.

If we didn't agree on anything else, I bet we'd agree that Jack Zduriencik was NOT able to achieve this "eye of the hurricane" clarity and cohesiveness.  ... But I'm kind of hoping this doesn't drift over into a debate about Jack Z.  Would prefer it drift over into a celebration of DiPoto and Servais.  But it ain't my community.  ;- )

The 2015 Mariners were the ones who were supposed to win the American League, but for some odd reason, they all had down years together.  Assign the 2015 failure as you will.

The 2016 Mariners obviously enjoy coming to work.  Silentpadna and Dr. D have been waiting for this for about 14 years.  Now, apparently, it's here.  Debates aside for the moment, isn't baseball fun this year?  It should be.

I asked Hillary whether Z was

I asked Hillary whether Z was in over his head or just a victim of bad luck. Her response was, "At this point, what DIFFERENCE does it make?!"

Now me, I choose to embrace the former point of view while respecting those who insist on the latter.

It's refreshing to have a team that gives you some degree of confidence they can come back from early deficits. Last night against Rich Hill was the exception. That guy was nails, and on a given night you just have to tip your hat to how good the other guy was. LHP's weren't going to touch Hill, and RHP's faced a tough battle as well.

That was pretty good DaddyO :- )

Point about positive people acheiving more positive results in sports is a good one as well.

JeDi and Servais are almost Pete Carroll level cheery.  I can't get that excited about Servais, because he gives boring, understated and canned quotes, but he might be a very good manager.

I love reading the comments from the players about Edgar. Cano: “It’s the way he talks to you, so positive. To be a good coach, you need to have patience, which is something Edgar has. He loves to work, too. He’s a guy that has been in that situation before. What you want is to be around people like that so you can ask questions before you hit.”

Focusing on what the player can do ...

Leonys Martin being exhibit A, I think...

For me, Edgar Martinez is the baseball idealization of what Timothy Gallwey was trying to get across in Inner Game of Tennis.  Back when you and I were kids, the main people who wanted to be coaches seemed to be the Eddie O'Brien type :- ) but for some reason, baseball seems to have its pick of superb material now in its support staffs.

I asked the Donald

I think he said that Vladimir Putin was a heck of a hitter for Montreal and the Angels. He described him as a "free swinger!"   "Vlad could really crush the ball," he opined.

Then he promised to bomb the living **** out of the Rangers and take all that Texas oil.  Then he said we shouldn't be involved over there.  Then he said his daughter was pretty hot.

Then he said that he would solve the M's financial woes by not paying the salaries that had already been negotiated, thereby getting a better deal.

Then he said he knew all the best words to answer questions like this and that he would be a great manager because he had once watched a baseball game on TV.

Then his campaign manager tackled Shannon Drayer and said the iPad on which she was typing was likely a deadly weapon.

Then The Donald asked what the question was.

I asked Bernie the same question: He started his answer by saying, "Comrades Cano and Martin are having better than proletariat years, you know." After that he said, "The M's have an unnecessary amount of pitching wealth so I will take Karns and Walker and redistribute them to the Angels who are clearly deserving but have no pitching wealth of their own."

Then I tuned him out.

I would trade Martin back to Texas if it would mean an adult like Paul Ryan or Romney would get into the race.

I live down here in Bakersfield, CA, home to our mighty high A affiliate.  One of my clients sons is a MLB sports agent.  He has represented some of our most beloved Mariners such as Jose Lopez, Miguel Olivo, and now currently Mayckol Guipe.  I asked him once what he thought of Jack Z, and his exact words were, "he's in over his head."  I didn't want it to be true, since it was only year 2 or 3 into his administration at the time.  Oh well, this year has been so much better!

'Twas inspired by yours, Daddy!