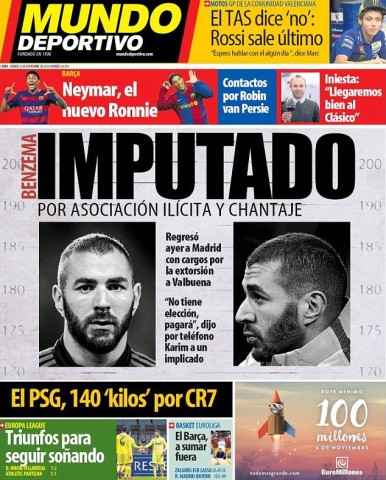 ONE.  THE AIRCRAFT CARRIER STARTING PITCHERS

And his Stars & Scrubs variation starts with the rotation.  Give him half a chance to shed Mark Trumbo, Seth Smith, and ? to pay Jordan Zimmerman, and he's interested.  But that's fantasyland.  Give us three Game Seven starters, let's say Randy Johnson, Jeff Fassero, and Jamie Moyer, and we're glad to go to war.  Win or lose.  Admittedly, it wins more often than any other kind of team.  But the main point is that it cleanses your soul when you bask in it every day.  You gotta do what you like SOMEtimes :- )

In the universe that contains the actual Seattle Mariners, sigggghhhhhh.... that means coughing up the 3rd year for Hisashi Iwakuma.  You're still only talking an investment of $45-50M.  You don't get top-10 starting pitchers for less than that, now do you.  Bah Humbug.

...had an entire chapter on this profound concept:

2.  If you don't, get a Frankenstein Reggie Jackson.  Lowenstein and Roenicke would hit 34 homers BETWEEN them and "that's as good as having a Reggie Jackson in your lineup."

Dr. D does not remember the last clear, coherent platoon from which the Seattle Mariners benefitted.  (Lloyd McClendon resented the concept in and of itself.)  But we may so benefit in 2016, thusly:

In terms of WAR, that's right where Jose Bautista was, as well as Edwin Encarnacion.  In the vicinity, plus or minus, were Brandon Crawford, Nelson Cruz and Miguel Cabrera.  Oh, and Kevin Pillar ....  Our hero Kyle Seager had 3.9 WAR.

I don't know if Franklin Gutierrez is going to slug .620 again in underexposure vs. LHP's.  But you can see why Jerry DiPoto likes his LF platoon.  Long live the Earl Fighters.

Bill finds it noble to "build on" the players you have already invested players in, as opposed to ripping through them like a kid hurling socks over his shoulder looking for his Spider-man pair.  That's a bias of his, which started (I believe) with the way that George Steinbrenner used to call up a starting pitcher and then expect him to impress in his first four starts.  No?  On to the next guy.  Obviously that is unspeakably naive.

How does that apply to the Mariners?  They showed remarkable patience with some talented guys they believed in -- Dustin Ackley, Justin Smoak, Michael Saunders, but also Mike Zunino and Brad Miller.  True, they did rip through their share of Abraham Almontes and Stefen Romeros and Nick Franklins.

There's nobody much left.  If you like what Bill's saying, there are four places you might try to prove yourself Major League Savvy:

If DiPoto DOES figure SOME way to cobble a Moustakas-level contributor out of Jesus Montero, we guess he'll "richly deserve" his championship too.  Point is, somewhere in this offseason plan you've got to avoid the Real Madrid Shiny New Toy Syndrome.

It almost sounds like Legion of Boom style talk by James.

Imagine the confidence/development edge you could get out of that by having a team that feels like it's behind you.

I can only think of a few teams where this isn't the case and it sorta works... the A's and the Rays.
The latter may have lost it with Maddon, however.