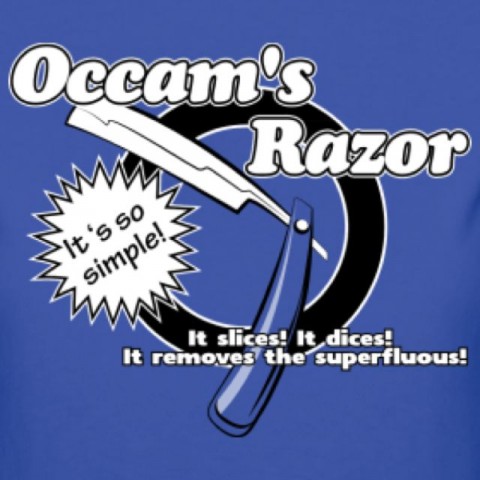 Bill James had this answer:

Re Coors question from before, I don't have any evidence either, but seems to me were I GMing a team that plays half its games in Coors, with regard to run prevention to would want a) sure handed infielders and fast outfielders, because extra outs will kill you there faster than anywhere else; b) strikeout pitchers, preferably those who can do so without a breaking ball (fastball changeup or fastball splitter pitchers would probably be best, i.e. Ubaldo Jimenez or Hideo Nomo); c) extreme ground ball pitchers would be OK too, but those are few and far between.
Asked by: bhalbleib
Answered: 7/7/2018
Well, not to be argumentative, but if you were studying the issue you would want to study it with a clean slate.  It's fine to study it asking "are ground ball pitchers more effective here than in other parks (relative to the peculiar norms of the park)" or "is speed in the outfield more valuable here than in other parks?"   But it is a different thing, and it is destructive, to begin with a position on what should be most effective in Coors Field, and then study to see whether that is true.   To do the latter biases the study toward the conclusion that those things work in Coors Field, and I don't have any basis to believe that that is true.

Bill is right if he's saying one thing, wrong if he's saying another.  The "one thing" is, if he's talking about his long fight with baseball people, with drug companies and with politicians (I'm looking at you, 538.com) who "do studies" to prove themselves right about things.  538.com in particular does almost nothing else (though I enjoy their roundtables).  Feel free to stick up for 538.com if y'like, amigo.  :- )

But if he's saying "another" thing ... in Science, the process of setting a "hypothesis" like --- > "is speed in the outfield more valuable here than in other parks?" that first hypothesis should be one you think has a good chance of being right.  Your 1st hypothesis should not be "are there sprites under mushrooms.  It is a guess, and it should be your BEST guess as to what might be true.

It's because of this understanding -- that your hypothesis should be neutral -- that Occam's Razor gets so misunderstood.  That's the one that says of two explanations, the simpler is more likely to be true.  People go, "UFO's have visited and helped with Stonehenge?  Or Britain had an early Einstein who figured some things out!  Occam's Razor!  Occam's Razor!  UFO's don't exi--is--st!"  (Personally I don't believe they do.)

Actually Occam's Razor helps you only to FIND A HYPOTHESIS.  It is then that the Scientific Method BEGINS, that the process of inquiry, investigation and testing must start.  We don't get to set a better hypothesis and then say, "DONE!"

You'd be surprised how much this single light bulb helps your whole life.  MOST scientists do not comprehend the previous.  And by "most" I mean 90-95% of people with Ph.D's or M.D.'s in hard sciences don't get that.

What's the simpler explanation -- that N'Kisi the talking parrot possesses ESP, or that some kind of fraud exists.  DOESN'T MATTER!  It's on us to investigate, to begin science and to inquire.  (N'Kisi does apparently possess ESP.)

I've got a hypothesis that Seattle 2018's "Merry Band of Adventurers" has chemistry that helps them on the field.  It's my best guess, but it's too complex a system to study.