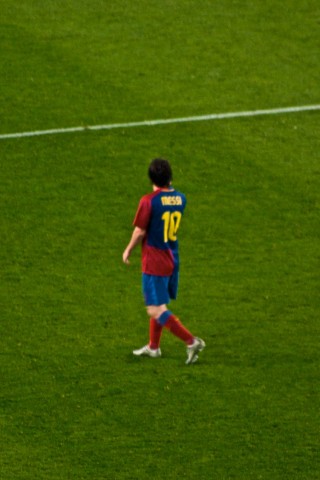 It looks like Jurgen Klinsmann wasn’t crazy after all for forecasting a semifinal finish for the United States in the Copa America Centenario. In front of a passionate crowd as is custom in Seattle, the men’s national team pulled out a 2-1 win over a formidable Ecuador side.

"Our program is maturing," coach Jurgen Klinsmann said afterward. "Our players are maturing. They are learning with every game they can play in this type of an environment. This is what we had hoped for."

Ecuador, ranked 13th in FIFA’s world rankings, had an advantage coming in as Deandre Yedlin was suspended for receiving a red card in the final group match. Yedlin, the starting left back for the US, would have been tasked with marking Manchester United winger Antonio Valencia had he been eligible. Instead, Sporting Kansas City player Matt Besler was inserted and given the tough job.

However, it turned out that the job wouldn’t last the entire match, as Valencia saw a second red card in the 52nd minute for a hard foul on Alejandro Bedoya.

Valencia being sent off definitely helped, but Clint Dempsey – no doubt feeling comfortable playing in front of his home crowd - opening up the scoring for the third straight game gave the US the energy to put together as complete a team effort as there is. After scoring in the 22nd minute, Dempsey assisted on Gyasi Zardes’ goal in the 65th, which would turn out to be the deciding goal as Ecuador scored their goal via Michael Arroyo about 10 minutes later.

If Team USA thought playing without Yedlin was hard, it will have to suck it up for the semis. Jermaine Jones, Bobby Wood and Bedoya will be suspended for the match due to picking up yellow and red cards against Ecuador. Yedlin however, will return.

Saturday’s match between Argentina and Venezuela will determine who the US faces in the semifinal round. Venezuela has been playing well in the tournament, although they will likely encounter an even tougher to beat Argentina team. Relegating Lionel Messi to substitute duty for much of the group stages to save him, he will definitely be unleashed now that the Argentines are in the knockout rounds.

It would be safe to predict the albiceleste will make it through. Even without the greatest player in their history on the field a majority of the time, they cruised through the group stage, winning all three matches and outscoring their opponents 10-1.

Not to mention head coach Gerardo Martino also has Gonzalo Higuain, Sergio Aguero and Erik Lamela at his disposal, the Venezuelans – and the Americans – will have too much on their plate to advance.