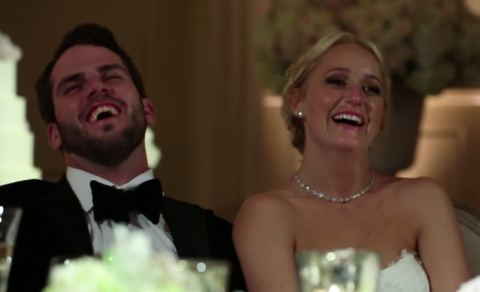 ... 'anti-sabermetric' being a term that SSI has coined, apparently.  It's borrowed from chess, where a move can be accused of being 'anti-positional.'  The chessmaster who wrote the Wiki entry on this term did a lousy job, but here's what he came up with:

antipositional    A move or a plan that is not in accordance with the principles of positional play. Antipositional is used to describe moves that are part of an incorrect plan rather than a mistake made when trying to follow a correct plan. Antipositional moves are often pawn moves; since pawns cannot move backwards to return to squares they have left, their advance often creates irreparable weaknesses.

Everybody in this audience studies chess.  SABRMatt and two googlers with enthusiasm, and the rest of you mooks completely against your volition.  Resistance is futile, and don't think Dr. D doesn't relish these little fascist victories.  If only he were a CNBC debate "moderator," he could really teach those RNC candidates who was the point of the show.

So here's the humble Dr. D, just in 3 sentences naturally, proving that the Wiki master is guilty of a schoolboy howler ...

Consider the Winawer French (1 e4 e6 2 d4 d5 3 Nc3 Bb4) which is "anti-positional" according to Bobby Fischer.  The black Bishop comes out to pin the Queen's Knight, but (1) the Bishop weakens the Black kingside by leaving the area, and (2) when Black takes the Knight, he loses the equivalent of -0.5 pawns.  (In chess terms, -0.5 pawns is like $4 billion to Donald Trump.  Even if you got it, you don't got it to spare, know what I mean?)

But, somehow, the 3...Bb4 bishop pin scores better for Black than any other variation of the French Defense.

The question that could occupy a Buddhist monk for decades:  Is ...Bb4 an incorrect plan, or is it not?

It's an incorrect plan IFF we are right about Bishops vs. Knights generally, which computers and databases have absolutely proven that we are.  It's a correct plan IF the goal is to win, since the move wins.*  Which is it, correct or incorrect?  Answer that concretely.  We'll wait.

How about a more familiar application:  Basketball theory holds that it is 'anti-positional' to field a team without:

You can't just pretend that C and PF are irrelevant, and put five shooters on the court.  You'll get destroyed in the paint; the other team's big guys will "shoot" from 4 inches away all night.  And don't even try to quibble about this basic theory, LrKrBoi29.  It's been 50 years in the making, and if you try to coach your local high school team, you'll be reminded all too quickly that it's 'true.'

But here's Stephen Curry and four smalls winning the World Championship.  (They had Bogut on the roster somewhere, but often didn't use him.)  What gives? 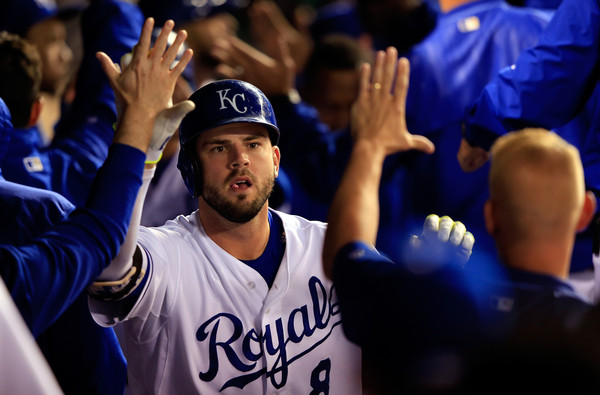 Ya can't walk yer way off the island ... er, out of the KC minors

The Kansas City Royals are anti-sabermetric.  VERY much so.  They violate one of the simplest, most provable aspects of baseball theory.  They do it with thumbs in ears, tongue and fingers wiggling.

Read this super-dee-dooper Jeff Sullivan post on the Royals.  It points out that their "core skill" -- and their entire org philosophy -- is contact at the expense of walks.  Jeffy comps them to the 2002 Angels, who won it all with exactly the same philosophy.  His lead-in was:

Let's talk about contact. It's what everybody else is doing, right? The Royals make a lot of it. They did all season, and they still are in the playoffs, even against Matt Harvey and Jacob deGrom. No team this season posted a lower strikeout rate; no team was even particularly close. Contact is the skill around which the Royals lineup is built.

The Royals were the BEST in the league this year at --- > not striking out.   They were the WORST in the league at --- > walking.  :: seth rogen voice :: I'm saying, we DID THIS EVERY NIGHT.  ... the Champs went the whole year without drawing a single ball four.  Well, they had a measly 383 walks teamwide; that is only 8 walks for every 10 walks that a mediocre offense (like Oakland's) drew.  And it's less than 7 walks for every 10 walks that a good offense (like NYY's) drew.

From a hitter's point of view, a strikeout costs only .02 runs compared to any other out.  As James has put it, strikeouts go UP and UPP and UPPP and AWAY because strikeouts are valuable to pitchers but do not cost hitters anything.

No, there isn't much compensating for the Royals' few K+BB.  They're fast, but we proved long ago that speed has almost no correlation with runs.  They were also really lousy at HR, because the Royals simply hate Three True Outcomes.  That's not my opinion; it's documented and common knowledge.

So here are the AL champs, sitting there with the pennants back-to-back in case you thought it was an accydent.  And they make no secret of their disdain for saber's beloved TTO.  Other blogs hate this kind of situation.  At SSI, we love it.  If we cannot find cognitive dissonance, we wither and die.

And in case you hadn't caught the Seattle punch line, the was also the org philosophy of the Mariners back when they were loaded with Jose Lopezes and Yuniesky Betancourts and Jose Vidros and Kenji Johjimas.  Chuck Armstrong hated strikeouts, and jam-packed the local nine with guys who could make contact.  We all jeered at this, as being counter to the very first principles of baseball analysis.

Let's think about it.  Is Jose Lopez a good idea or is he not?  Is Mike Moustakas a stupid idea, or a brilliant one?  And where does that leave Ketel Marte?  Has Marte's skill set been undersold, or oversold, or both, or neither?

So many thngs to consider.

Is Jeff Sullivan not the nicest and smartest baseball guy on the Internet?  Don't know for sure...but he's delightfully openminded.

OK, if we're in a Mariner world of looking at value differently, is Ramon Flores not an answer?  A year in AAA where he played at age 23...got on base 40% of the time...and walked one more time than he struck out?  I don't know how he's healing from injury, but I'm sure I'll obsess over him most of the winter.

And we know one of JD's biggest problems is no chips to toss onto the trading table, right?  But if Flores/Guti is an acceptable platoon (at worst) in left, doesn't Brad Miller bring a piece we need?

Granted, this could be entirely offbase...because i don't know the FIRST THING about chess!

That's just about The classic example of sabes' dogmatism blowing up in their faces like Wile E. Coyote with a firecracker.  Good call.

Couldn't agree more with Sully.  And you have to give him a big portion of the credit for the way the Seattle blog-o-sphere changed after Zumsteg and Cameron.

Flores ... great topic for discussion... mayhaps the Think Tank will chime in ...