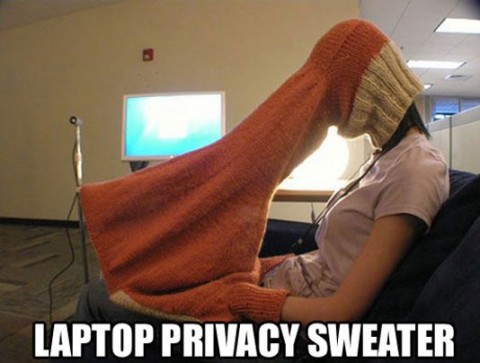 Jeff Sullivan did a report on umpire favoritism.  So far this year the M's are the #3 in the Umpire Hatred Power Rankings, with -50 net strikes we've lost; Texas is at the other end.  Like Steph Curry's wife, I'm sure I'll be deleting this Tweet momentarily.

Shannon Drayer reports that Felix, um, leaped a training plateau and could be back soon.  Meanwhile, the TNT characterizes Wade Miley's shoulder problemo as an "impingement."  Miley will miss a few starts "if all goes well."   At the same time, Carson Cistulli is giving James Paxton off-the-charts NERD scores for Joy of Baseball factor.  Dr. D thinks you know where he is going with this.

Baseball blogging is info-tainment.  This Lookout Landing article is all 'tainment and no info - my favorite kind of M's read, naturally.  It doesn't crush the idea like Mojician woulda, but it's worth the clickthrough :- )

Ryan Divish of the Times has a prognosis on July trades.  He sticks to the bullpen and left field ... hey, this team is way too stacked to even consider any other move, so it's all good.  He riffles through a number of specific players -- not what but who -- a Brewers closer, an Angels side-armer, a Carlos Beltran suggestion, and his opinion as to whether he would cough up the prospects for Carlos Gonzalez.

Jason Churchill had Tyler O'Neill #1 before the season, so the kid's strike zone progress isn't going to deter him now.  Here is the batting table for the M's minor league affiliates, sorted by Total Bases.  O'Neill at age 21 in AA is leading the org, with 141 of 'em.  Scan down the age and levels columns beneath O'Neill.

From the TNT article referenced above:

Right-hander Felix Hernandez hasn’t pitched since May 27 because of a strained right calf muscle. His latest exam on Wednesday produced positive results, and he has progressed to throwing from a standing position.

Even so, Hernandez isn’t expected to return before the All-Star break.