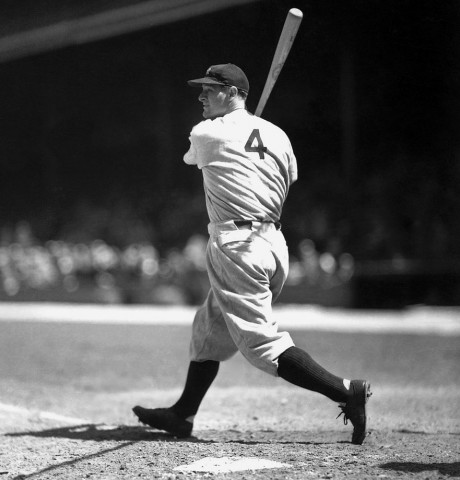 Of course you and I can only dream about the spectacle of Babe Ruth and Lou Gehrig facing off Chris Sale, but we know what would happen in a matchup with the '19 Mariners:   he’d be left for dead after four or five Back Leg Specials.

The moral of the story is, of course, that if you spend the season's first week scoring 7 runs per game, especially against disproportionately good SP's, you're going down in history as one of the greatest ballclubs ever to take the field.  It's simple logic.

Once in a while Cindy goes into "Dr. D" mode during a game, which amuses her and annoys me greatly ... typing this sentence I see the implications of that sentence.  Anyway, tonight she axs me during the game, "To what do you attribute this scoring?"

Goood!  Question!  First of all, Gentle Denizen, what's YOUR theory?  The Mariners as a team are now at about 300 plate appearances, which is supposed to be the number of trials ----- > at which batting average and OBP "stabilize."  Hey, I know how you guys think:  the team BABIP is only .293.

So your theories are going to fall into, or fall outside of, or overlap with, LUCK and NON-LUCK theories.  Obviously the M's scoring will fall from 7.7 runs per game.  But this is a baseball world that predicted 3.7 for them ...

The Mariners are #2 in "chase rate" so far.  Also, I've been simply amazed at how many barrelled-up balls have gone into the power alleys -- L and LCF for righties, R and RCF for lefties.  They are hot, but they are also locked in grimly, treating every down like it was 4th-and-inches.

The M's hitters are playing as well as they can possibly play, and while it lasts, this is one pokey who's going to enjoy it.