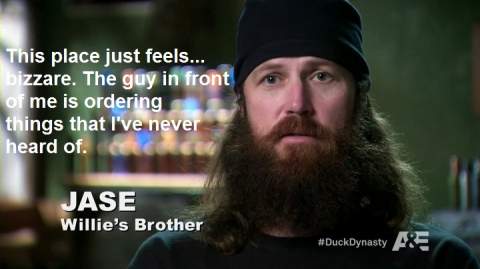 Word is that the Mariners are competing with two other teams to bring back Jase.  If they sign him, you know that he is on the 25-man roster April 1.  We baseball fans are then left with either (1) Carson Smith / aka / Brandon Maurer in the minors, or else (2) an 8-man pitching staff with one first baseman glove in the clubhouse and D.J. Peterson rotting away in AAA long past his promotion date.

If you tier the 2014 relievers by Leveraged Opportunity, you get:

But if you tier them by second-half usage, you get

• Everybody else = used without rhyme or reason w/r/t pressure

And if you tier them by who might be trusted to save a game, you get

This tells us that on a subconscious level, when we get down to March 30th, McClendon's instinct would be to dump Carson Smith and keep a second lefty.

Rising Dom and GB tilt help him outpitch his deficiencies. But poor Ctl and substandard command leave him too prone to walks and periodic HRs, capping his R$. Still, age and nasty mid-90s stuff are on his side. Big K- per-inning Dom, success vs hitters from both sides are enough to land him on your watch list, at least.

In other words, Yervy is mistake-prone, but with stuff we underestimate.  It's true that he throws a legit 95-96 MPH, and his slider is -10 MPH or more with really good arm action.  It says here that he is best when minty-fresh, and here's a split to that effect:

This fits the mind's eye also, that if you bring Medina in and just let him throw 15 pitches or so, well ... like Rodney, he'll huck it down the middle at 96 MPH and then pull the string with a yo-yo slider.

But an alternative explanation is that Yoervis always starts an appearance against righties ... you aren't going to swap him in at the moment a lefty is up, right? ... and he's a ROOGY through and through.

Trouble is, he doesn't look like a ROOGY.  He's a big blocky strong guy who looks like he should gain momentum, and he doesn't come sidearm.  Like most of the M's relievers, the back of his baseball card doesn't match the front.

The M's have a lot of stat analysts, and let's hope that if the ROOGY suspicion matches reality, the M's catch on quick.  Medina faced a lot of lefties in 2014.  Failing that, let's you and I hope that Medina happens to come in right when a couple of righty thumpers are up.  That's what I'd like to see.  RTOGY (right hand two out guy).