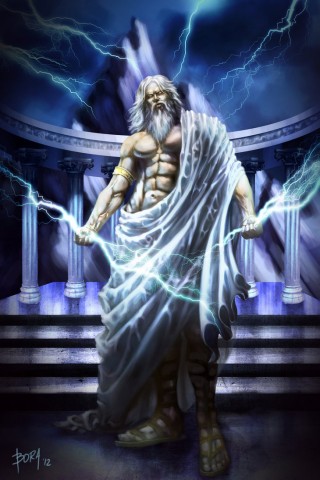 One of the things you have to LIKE about sports is when they disintegrate into tragi-comedies.  In 1997, the M's bullpen was blowing games with stuff like 17 balls in 18 pitches and 4 WP's, and the Soccer Moms I knew were turning on the games just to see what would happen today.  There may have been funnier weeks in M's history than last week, and July 1997, but I don't remember what they'd be...

Had a looonnnnngggggg weekend at work myself.  Just got up and of course what are you going to do but focus on the Mariners' joys and triumphs.  Later on we'll have recaps of Felix and WBC-san, or a Dear John letter to Dipoto, or something.  But most Denizens seem to share Dr. D's view that this is going to be a good team, and we watch the early struggles with bemusement.

One thing is, each game is an individual war, like boxing, like a round of golf.  Houston would hate to lose this game just as much as if the standings were different.  And Paxton seems to be throwing 95-98 with less apparent effort than Randy Johnson used to do.

I think was the guy who sank his sailboat and survived 76 days in a life raft.  He crafted a solar still, came up with a way to catch fish, was dehydrated and discouraged and then his raft started sprouting leaks, which he'd spend each day fixing.  And then blowing air back into the raft.

He was picked up and he said, More important than the inventiveness were his daily mantras.  He would tell himself, over and over, I can do this.  I'm capable.  He'd chant it to himself hours a day.  There's a Mariners lesson in there someplace, I think.

You don't find out who a man is when he's winning.  It will be interesting to watch Servais, Felix and crew.

Nice to see things clicking on all cylinders.

looks like everything we ever hoped he'd be. Also everything the Blue Jays hoped he would be in 2009.