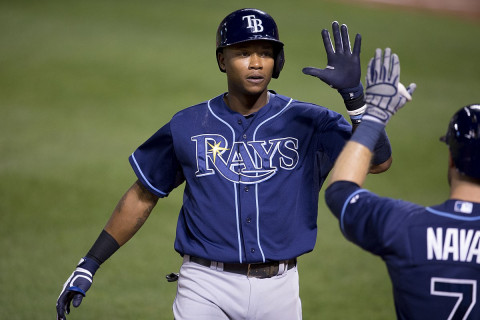 If the Mariners have just pole-axed another hapless enemy, and you're looking for reading material of over-the-fold quality, you can do worse than to read the last night's Slack roundtable.  It'll be chock-full of Denizens' insights, ideas and impressions of the game in real time.

I don't know how to direct you to it; somebody in the comments will bail me out.  On a smartphone, though, you download SlackChat and then simply search Seattle Sports Insider or somesuch.  One a' you Slackers :- ) finish up here.

No game on Wednesday?  ... ?!   Since when?  Oh, and none on Thursday, either, due to the Doppler.  So Kikuchi goes Friday, and that counts as his "Opener Game" for April.  Tell JeDi we said so.

The Orcs limped home from the brutal beating we gave them and have gone 5-1 since.  They brushed aside the pesky rodents 3-1 and are now 2-0 in a four-gamer vs Boston.

On April Fools' Day they used Aaron Brooks' (?? busted in possession of a 7-odd career ERA) two-hit, 6-K shutout* to mangle David Price 7-0 despite Price's own nine strikeouts.  Last night they sent Chris Sale to an Orcish end, 8" handled hatchets no doubt, in a 1-0 win.  Mike Fiers and the bullpen twirled the shutout.  Boston sits at 1-5 despite the legendary anti-orc'ish HOF starter weapons they wield.

Would *not* be an example of a 2-years-ago man because he didn't really have any years, did he?  This Greg Johns article covers the story quite sufficiently.

"Fangraphs has an article up today arguing that a certain Mariner, currently on an early-season hot streak, is hot because he has mastered his craft."  There, never thought I'd type that sentence.

3.  Since 2017 he has been more selective, letting pitchers' pitches go by and "stalking" his power pitch

4.  His chase rate is wayyyyyy down

Slap me silly.  Everywhere you look, it's fun stuff to write about.