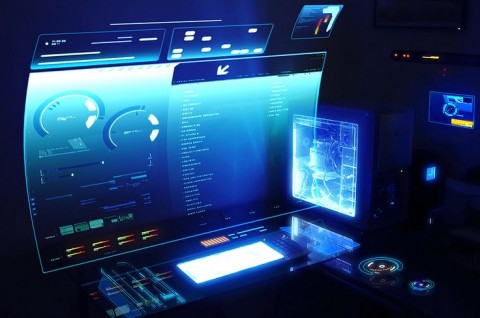 Marte played well in the Mariners' bush leagues, which is a little bit like saying Taylor Williamson got big laughs on America's Got Talent.  It doesn't exactly mean he's headed for Jerry Seinfeld book-movie deals.  Dr. D and a host of comrades, notably G-Money, waved off the Marte template.  But!  The Mariners' scouts kept insisting that Marte was Jose Reyes II.  SSI insisted that although quite reasonable, this proposition was looney tunes.

Then Marte was rushed to Safeco, age 21, and played three or four games for the benefit of the Mainframe's CF camera.  Dr. D's mouth snapped shut so fast, he broke off his last remaining tooth.

Every once in a looonnnnnng while, the scouts see something on a baseball field that we hadn't.  Don't quote me.

Marte was promoted in early August - actually July 31 is early August, in dog-day years - and by late August he had Dr. D pounding on the giant organ pipes hysterically.  Well, not hysterically, maybe; hyperbolically is a better word.  But in September the delirium could only be soothed by a rhapsodic symphony that was annotated, "Ketel Marte and HOF'ers in His Template."

Jerry DiPoto got to town, watched Marte play for a couple of weeks, and hesitantly flushed Brad Miller down a 3,000-mile oil pipeline.  Hard and far, as far from Safeco as it is physically possible to get.

For the benefit of SABRMatt and my wife, who never know when I'm kidding (yes, really, after 15 and 35 years respectively):  Actually I think Ketel Marte has a good 60-40 shot of hitting the league average by age 24 or so.  And he's got a 10-20% chance of being a great player.  ... the great players, Trout, Harper, Griffey, they've got the same "See Ball Hit Ball" game, INSTANTLY, that Marte showed.

(1) You just aren't used to seeing this:  four elderly Safeco ushers in green shirts taking 21-year-old shortstops by each wrist and ankle, and casting them into the furnace so hot it slays the ushers for approaching.  It's the context that we're overlooking, the idea of ANY 21-year-old middle infielder playing solidly in the American League.  It doesn't make him Ichiro or Carew or Rose or Gwynn, but it does make him a more profitable asset than Shawn O'Malley.

(2) We SSI denizens, including me, found it ANNOYING that when Ketel Marte got to Safeco, he started drawing a shipload of walks.  Cognitive dissonance IS annoying.  Donald Trump is annoying.  Crop circles are annoying.  Dr. D's article-tone vs comments-tone is annoying.  But HQ is removed from the situation, and they're like "Huh.  This kid learns fast."

(3) BaseballHQ.com also acknowledges the downside.  The downside is for Marte to struggle and get demoted.  But, that's also the downside for Nate Karns, and Taijuan Walker, and James Paxton, and everybody short of Kyle Seager.  Next section.