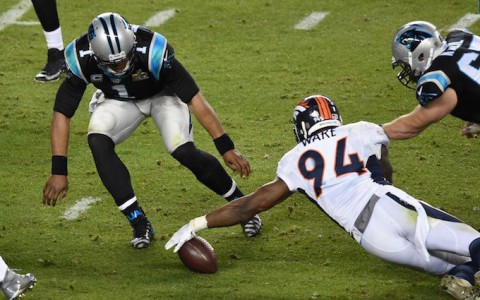 Taijuan came out driving the fastball high and deep, complete with the weird knee-locked hip swing and all the trimmings.  Within 10 pitches, he had the entire city of Tampa Bay cheating high and early.  Anything other than a high fastball was a freebie for him ... except he didn't throw anything else.  At pitch 46, the F/X had Taijuan for 44 fastballs and 2 offspeed.

Didn't matter.  Taijuan generated 11 swings and misses before he left the game in the fourth inning, and it looked like another 8 3 0 0 0 0 11 line for him.

The Seattle Murderer's Row is comfortably the best offense in the league, other than Boston's.  In the second inning, they took Jake Odorizzi up top -- for the cycle.  Cruz pounded a tremendous heavy liner off the left-center wall; Seager found the Tampa walls to his liking even to his weak field; Iannetta had another impressive 3-2 walk on a close pitch; Aoki bunted for a single ... and then Leonys Martin tripled into right center.

Dr. D was crushed when Leonydas turned a triple into a double, but not nearly as much as when Leonydas got thrown out trying to steal 3rd with two out.  That's okay.  Not for the first time was Dr. D reminded of his childhood days watching the Big Red Machine.  No, he ain't kidding.  He did say reminded of, y unnerstan'.

In the 1500's, medieval barber-surgeons not only performed bloodletting, but also tooth extractions, amputations, and enemas.   The barber shop pole was their "brand."  Get your blood-soaked rags here!  Hot towel over your face, relaxation and ... we'll 'ave that itchy hand off ye and 'ave ye back for supper.  After the 4-0 lead Tuesday, Dr. D was thoroughly immersed in his hot towel. 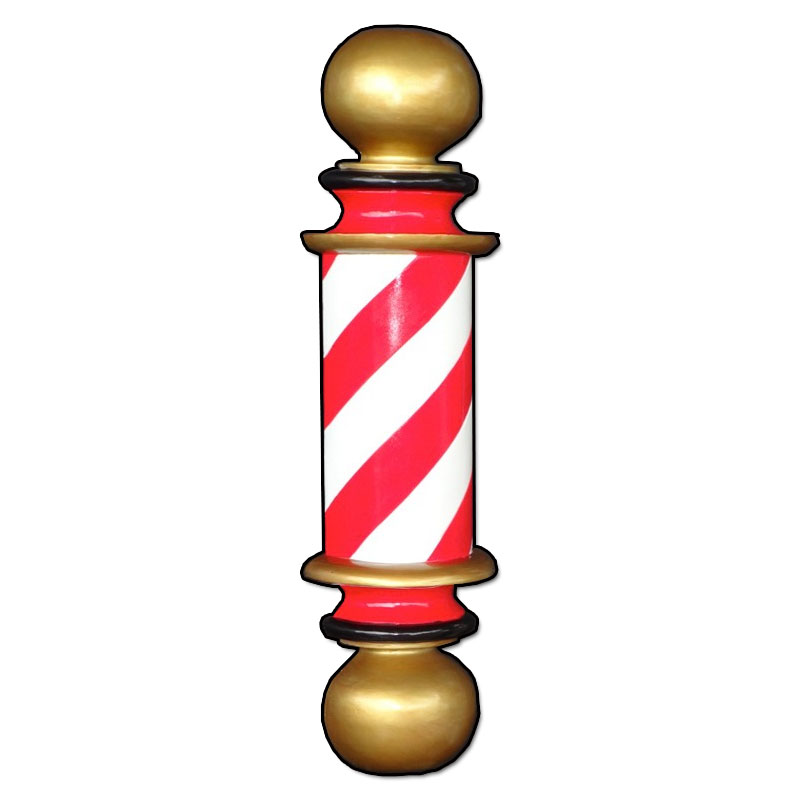 Any chance of the FCC pushing Seattle ROOT into truth-in-advertising symbols?

Just as that Aaron guy was asking Blowers why Taijuan could pitch high in the zone ... Taijuan threw a 2-and-2 94 fastball up and IN to left handed Corey Dickerson.  Great, great pitch, except for one thing.  Can you guess why it was?  Is it okay to throw 94 up, or is it not?*

Score 4-2, but the hits were about 6:1 and the Rays were a kitty hanging on to the screen door by its claws

In the fourth, the M's fouled up a chance to put the game away.  Iannetta and Loki in scoring position, nobody out, the dice came up craps when Marte's sizzling hot one-hopper happened to hit Evan Longoria in the mitt.  King Leonydas does what he is prone to do, whiff, and the chance was gone.

Taijuan gave up a third run on another quite decent pitch.  Steve Pearce yanked a low 87 splitter down the left field line, just fair, and the score was 5-3.  Once again Dr. D felt like the season was star-crossed; we'd beaten them, swing-for-swing, hard enough to be up 6-1 at least.  Here we were, an inferior enemy hanging around again at a reasonable but sinister distance.

Edwin Diaz replaced Taijan in the 4th and threw 2.2 2 0 0 0 5.  With every out, the chances increased that Diaz would sub in at Taijuan's next turn, but frustratingly, Scott Servais did not give Diaz that critical seventh inning.  Much to Dr. D's, and Scott Servais', regret, because...

In December 2007, a Brazilian woman was walking down a busy street.  She spontaneously combusted and "was incinerated within seconds," according to eyewitnesses.  One wonders whether she wasn't a translated Seattle native who was ahead 5-2 on the scoreboard as she was strolling towards her preferred destination? 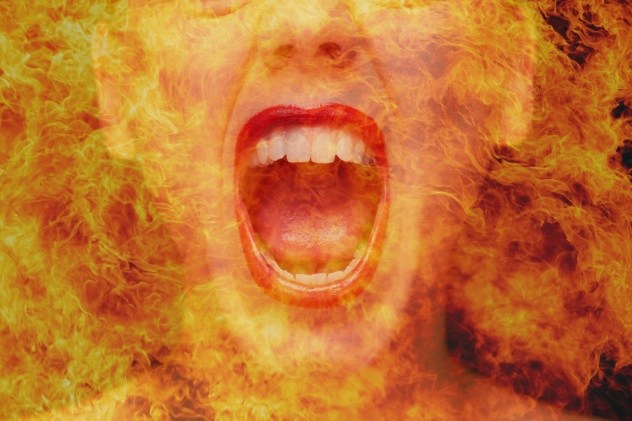 No, Dr. D doesn't think the M's are star-crossed, implanted by alien ignition filaments, under demonic surveillance, or throwing games.  There are a hundred games left this season, and there's a lot of luck involved in baseball.  Servais said, yesterday, he thinks the M's are on the verge of a winning streak.  So do I, although by "on the verge" we mean "by August, probably."

Hey, man.  The Mariners have the #2 offensive runs in the league, 5.00, while maintaining the #1 ERA in the league, 3.66.  Did you know that?  #2 and #1 team in the league, that's pretty heavy duty.  It's also better than where the typical World Series winner ranks.

The only reason Pythagoras works is because baseball is 162 games, gentlemen.  Not sixty-two.  Y'feel me?

*there was nothing wrong with Taijuan's pitch to Dickerson, on the 2-run homer, except that Dickerson knew it was coming.  Being too predictable is like if the other team is stealing your signals.

With Taijuan's high-and-deep fastball, he only needs to keep them off balance a little bit.  He didn't even do that.  Some fastballs, such as Paxton's and Taijuan's, are so good that you only need 1.5 pitches -- just enough of a different look that they can't pre-set the timing and get the bat head out in front.

Taijuan knew how good his fastball was, but he forgot that he needed that, and a Small. Dose. of Pitchability.  Hey, the kid is 23 years old.  There are a few guys that age in A+ and AA.

The bloom's off the rose for Montgomery, a little bit.  Here's hoping Edwin Diaz is now our #7 starter.  But in either case, the Rays have absolutely no way to avoid James Paxton on Thursday.