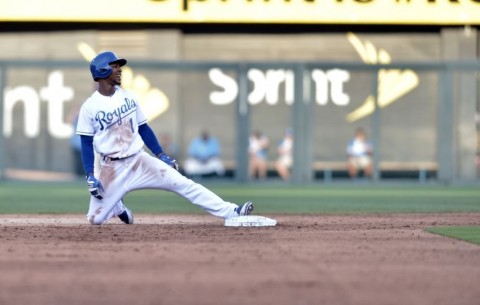 Back in the 1980's, they had a Magic-Bird duel going on TV.  The score was 65-62 or something.  Bill Russell was commenting and casually remarked, "If either of these teams were playing ANY other team in the NBA right now, they'd be up by 20 points."  The other analysts were stunned.  But that can be the way in a series like that.

To a lesser extent, that had been Dr. D's impression of the Astros-Mariners series.  It seemed to be Jerry Dipoto's also.  From Thursday's Brent Stecker column:

“Dallas Keuchel was the Cy Young form of Dallas Keuchel on opening night. The second day out, we got another Cy Young-like performance by Lance McCullers. … And then last night, whether it was Charlie Morton starting the game or maybe more impressively, Chris Devenski in the middle of the game. They’ve got pitchers with real stuff, physical stuff, and potent breaking balls that we just haven’t adjusted to.”

Yet again in the fourth game, Dr. D was asking, "Who is this Musgrove guy.  Bah humbug."  Musgrove was not Lance McCullers but neither was Musgrove your garden-variety #4 starting pitcher.  He threw his fastball 91-94 located, and in only 5 IP he threw 38 (!) crisp sliders of which 30 (!!) were strikes.  To quote an ex-Soviet chess champion who had just lost games in a simultaneous exhibit, "In Moscow such players do not play on 4th board; they play in international tournaments!"

BRING ON THE NEW WAVE, Dept.

But in approximate order of sequence:

3) Roenis Elias threw his usual shtick, had many deep fly balls against him a couple of which went over the wall, and left with a creditable 5-IP line

4) MANiger singled his way on and came around to score, tying the game at 2-2

5) James Pazos showed the low-angle 97 MPH fastball, 82 MPH sllliiiiiider that had him an "untouchable" in NYY at one time

6) Jarrod Dyson got a pitch up-away and went with it, smacking the GWRBI into deep left center.  I'm tellin ya the man has already done at least 5 things to sell his jersey to me

7) Jean Segura showed us, for about the seventh time this series, the snake-tongue hands to smack in the insurance run (6 hits down, 197 to go)

There is a fun Twitter follow, @marinersump.  Live in-game, they keep you posted as to who's getting ripped off.  The first pitch that Mitch Haniger saw, against Dallas Keuchel, was foreboding: 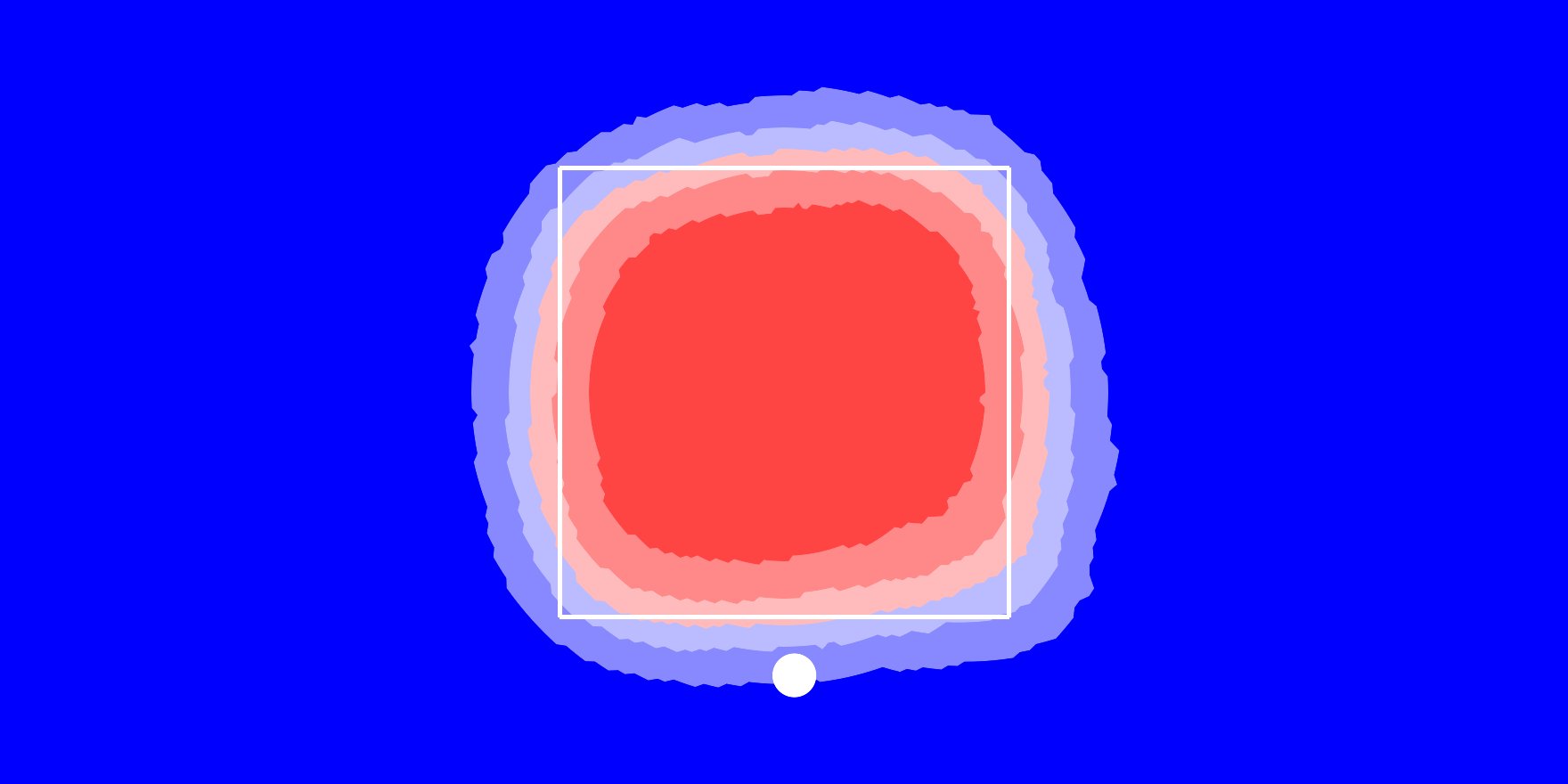 Boom, you are down by one, kid.  Don't believe everything they tell you about Controlling the Zone.  With Keuchel you better be swinging.

And the last pitch of the 4-gamer was also a bummer.  @marinersump said tersely, "Strike Three should be Ball Four:" 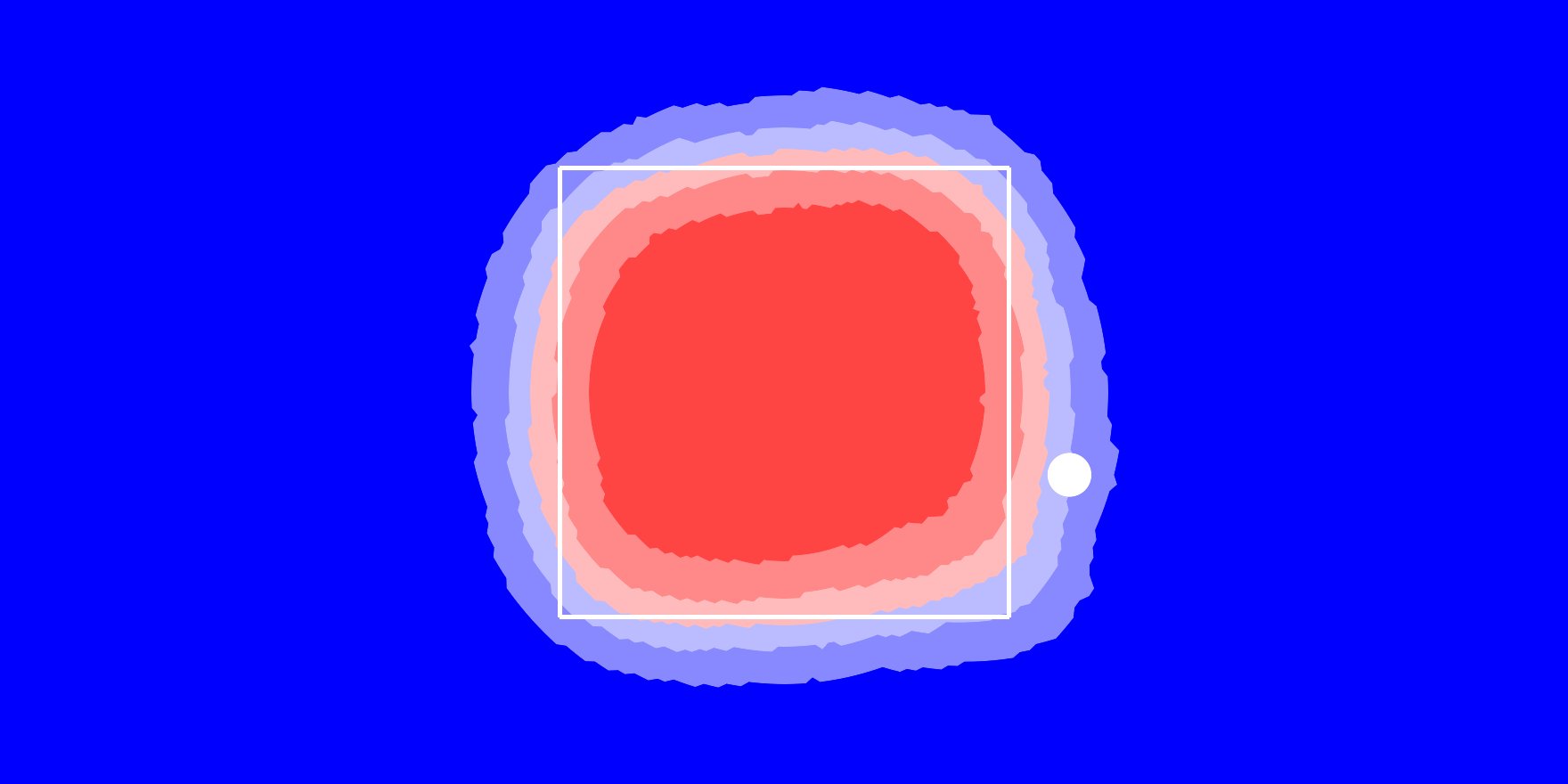 I think it's fair to say we're all emotionally committed to Mitch Haniger at this point.

You know the bias is bad when...

(That's it. Nothing else needs saying.)

Late to the party

This Segura Haniger trade might become the most lopsided trade in team history.  I think that Arizona might need to get a RJ level plateau leap out of Taijuan to break even.  You do not trade two franchise level players for a streaky shortstop and a fourth starter with upside.

Tiajuan had a decent start

Giving up more runs than any of our starters have so far though. I have little doubt that I'll never regret that trade.  Marte isn't likely to make me.

Talk about your all time quick adjustments to new levels of competition.  Promote him to the demigod league. :D

One thing I noticed

This morning hearing the radio call a couple times by Goldschmidt, Haniger hit it entirely out of the park.  to the street.

It didn't leave the park...not sure why Goldsmith said it did...but it hit the very high brick facade behind the left-centerfield bleachers...it would have left the park if it had about eight or ten feet more height.

Also...it was a line drive hR, not a towering fly ball. That is to say...if he got under it another half a centimeter...it would have gone further. :)

I was only half watching at times but thought they would have made a bigger deal onTV had that been the case.  I figure his first take that's how he saw it and they're replaying the call.   Even if he corrected himself there not replaying the correction.

It was rather impressive anyway.

Honestly, reading through the box scores his name took most of my attention.