Skip to main content
Postgame
M's 3, Champs 2
they all must fall in the round Edwin calls, Dept. 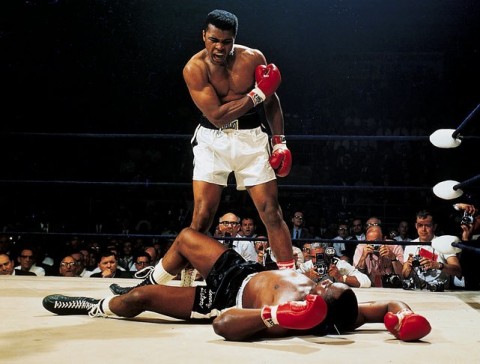 The other blogs and the big newspapers, that is.  In the "compress 3 hours of video into 400 words" tale of the tape.  Last night's SSI -- ugh -- "recap" went over big.  Take out a #2 pencil and identify the reason why an SSI "recap" happ'ned like a Lindsay Buckingham solo.  Turn over your test sheets.  You have 90 minutes, starting ..... NOW

A) The effort-to-benefit ratio for Dr. D was utterly magnificent

B) All of the above

C) None of the above

Every answer is in fact correct.

1)  WBC-san came out hitting targets the size of catchers' mitts, not the size of basketball goals

1a) WBC-san had the slider of his life

2)  The Royals can pitch good

3) In the sixth inning, with the M's down 1-0, five separate amazing things happened within the span of a few seconds:

Okay, that's like six or seven or eight things.  But it was EVERYTHING interesting in the game and it happened in 50% of 1% of the game.

As far as what Yordano Ventura was trying to do with Perez' throw and Smith's slide -- here's the video evidence of the crime --  trust us, it comes off a lot better in the NBA than at home plate 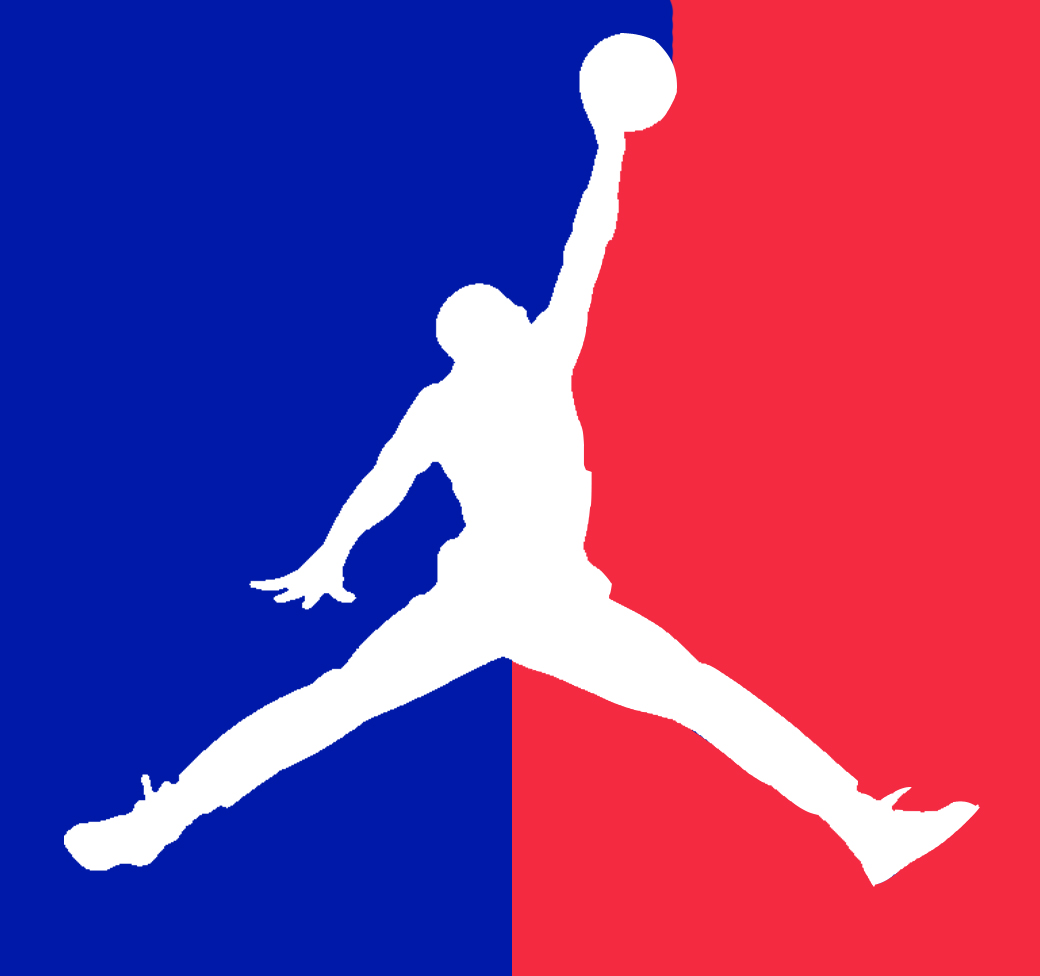 5) Aaron Goldsmith (sp?) hopefully intoned that the Mariners might "escape Kaufmann with a win," causing Dr. D and DaddyO to ponder why they turn on a show from which escape is the best-case scenario

6) Dr. D's pondering led to enlightenment.  Only HE must escape the telecast.  All others need only escape the present online doggerel

7) Nuno and Benoit and Cishek looked and felt fairly routine against an unimpressive offense.

NOW HERE'S WHAT WILL HAPPEN

SSI denizens have eight miles of elbow room to add their own thoughts, preferably while enjoying more July baseball games and trade rumors.

A friendly correction offered in the title since the Mariners had tied the score on a sac fly by Ketel Marte...and of course, Steve Cishek pitched great except for the 700-foot tall squeaker HR to Perez. LOL

That play was beyond weird...bad news bears level bad throws...