Skip to main content
Postgame
M's 10, Rockies 4
You have the right to head back to the dugout, Dept. 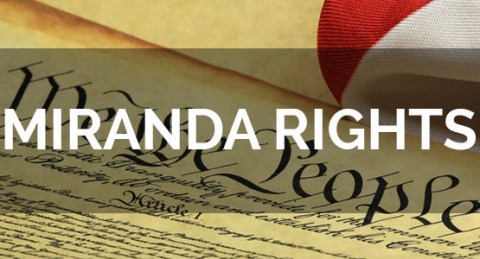 Only saw about 20 of his pitches.  Between that and Brooks we could grok that:

1  His "splitter" wasn't cutting or diving much, which, no huge tragedy.  But since the change tunnels exactly with the heater, more cut is nice.

2  He wasn't owning the inside third or failing at it.  "Unclear" goes the chessplayer's evaluation - not so much a copout :- ) as a statement that "you shouldn't opine with so little data."  Or that's the idea-r.

3  His rhythm and attack were muy excelente.  Despite the conditions, despite watching Anderson get royally skewered, Miranda looked Arrogant.

3a  Ariel Miranda may have true arrogance in him.  Arrogance in the best sense, in the Jeff Fassero sense, in the Griffey sense.  It would also explain his volatility when frustrated and it would explain the impression that he's not exactly best pals with the skipper and his retinue in the broadcast booth.

4  Overall:  his pitches didn't FLY through the air consistent with the 3.25 ERA starter we'd seen lately, but then again it wasn't INCONSISTENT with that, given Coors.

4a  The mainframe is very encouraged.

If you just joined us, and probably you did after two weeks of not watching much Mariner, the M's had been hoisted by the left hand petard.  In this game they got wayyyyy back on track.  Seager and Valencia are big parts of that; they should be chipping in nicely vs LHP, which they haven't been, but which they did.  Valencia is touching 100 on the OPS+ meter, which makes our 7th regular to hit that mark.  Four 140s and three 100s, that's what I'm TALKIN about.

Normally you don't go on win streaks by accident.  The M's have gotten their bullpen together this week, at least for the moment, and if they do that then their offense will eventually crush structures like a lazy elephant leaning absentmindedly against the shed.

Keith had the impression that Gamel had started to "ambush" a few pitches early in the count and that could be right.  Everything in balance, grasshopper.  Few BB's or K's for Gamel the last few games, and it's shown in his OPS+ (141).  Aren't any of you guys going to come up with a fun "Tweener" outfield comp?  Gardner is too light and fast.

I'm out doing a talk.  Gimme some Shout.  Write it up tomorrow.

< Previous post
Four In a Row
Next Post >
Is There Such a Thing as Gap Power?
Blog:
Postgame
Tags:
Ariel Miranda

Even if Heredia is a 100 OPS+ CF with a + glove,  he's, literally, worth millions.  Even before his homer today.

And in case you missed it, Gamel can hit lefties some.