Skip to main content
Postgame
Mariners 5, Rays 4
who knew there were so many left hand Zeuses on the internet 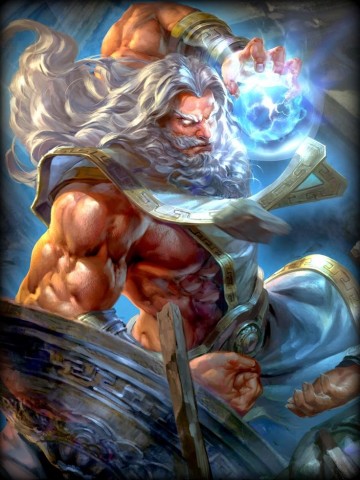 A.  It happens.  As it turns out, his ERA is 3.02. .... do any of you guys remember the time some beat writer asked Randy Johnson what happened after he lost a 2-1 game?  That he stared the guy down about 10 seconds and asked if the guy had seen his ERA?  After an eternity:  "that's about what I give up.  About two runs."

A bit more to the point:  Tampa came in with a particular strat-er-gy ---- > start the bats on strike one, in time with 96 MPH and hope that the barrel connected with the pitch.  Stay away from 2-strike counts at any cost whatsoever, and stay away from "looking" at pitches at the same price.

As it happened, they did manage to cheat their way onto a Paxton fastball, about 4 times in fact... weirdly and unrepeatably, all of them for extra-base hits.  Three doubles and a homer.

No "solution" is needed to this "situation" but if you wanted one it would be of course to expand the zone a bit, or to throw a curve on the first pitch a bit, or preferably both a bit.  Failing that, trust to luck.  No, not even joking.  If you just trust to luck they don't usually square four balls up for extra-base hits.

Dr. D's prediction is that James Paxton has the same chance of being injured as any other 29-year-old left hand flamethrower with 11+ K's per game, perhaps a bit less since his left arm joints are as pink as the day he was born.  But that too is subject to retrofit...

John Benson once drew up a list of safety factors for starting pitchers:

And recommended that if all these safety factors were in the pitcher's favor, THEN you should assume ...... that the pitcher would be injured.  All pitchers are injury risks; it doesn't stop recruiting stampedes, now does it.

Q.  Where is Dr. D on the M's Pythagorean Theorem?  It's all anybody ever talks about, but SSI hasn't mentioned it in dayyyyyys.

With a +20 run differential, their Pythag is on pace for 86-87 wins.  A glance at their roster tells you they are obviously better than that.

The M's actual record, and their run differential, will converge towards the middle -- in our opinion, slightly favoring the RD, so toward 93 wins or so but with several games' upside (a "true" 93-win team would now win a full 97 games, because of the wins already in the bank).  Particularly in view of their prior injuries, their current bullpen, and the luck already scooped off the sidewalk.

Q.  How come James Pazos was given a batter or two in the 8th for Alex Colome?

A.  :: shrug :: take a bit of pressure off the lad, following a coupla busted appearances, so they didn't proliferate?  The larger point is James Pazos.

Q.   Anything else worth knowing about the game?

A.   Well, we gotta play .500 to win 90.  Whichever movie you're in, I hope you're enjoying the season extremely.  And keep in mind that games 1 and 2 in Tampa weren't actually 1-run games; they were beatdowns in which the M's widdled away most of their advantages.  That wasn't a good road trip; it was a great one.  If you hadn't noticed, check your shirt.