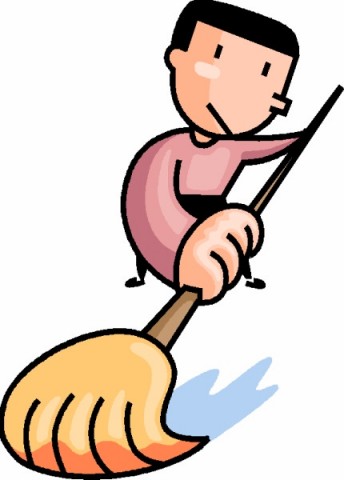 2-and-0.  Reminds me of when a .500 Big Red Machine moved Pete Rose to 3B, put some George Foster kid in LF, and ripped off 41 wins in 51 games.  Very unlikely the M's surge will be any less dramatic.

You could argue that Lee and Lind were key tonight again, as of course they were when they (and Kyle Seager) double-handedly won the Friday night epic.  In the first inning, our wrecking crew spotted Mike Leake two outs, nobody on.  Then after the MOTO got on base three straight times, Dae-Ho Lee knocked in the winning runs and Adam Lind dotted the exclamation point.

It's murder, we tells you.  Murder.   Or at least as good as larceny, bare minimum, that of a star left field bat.

Had not noticed that the run values on ALL his pitches are sky-high.  Remember, anything over +2.00 is unreadable, like a BABIP below .199 is unreadable:

You will walk a long, looonnnng way to joust against a four-pitch F/X hydra as toothy as that one is.  And that's before his Saturday 4-K lockdown relief job that told the Cardinals it was OVer.

Montgomery gets those offspeed run values across-the-board because he throws them all for strikes, and because the hitters are sitting Dead Red all.  the.  time.

Y'know how in the outfield there are "tweeners"?  Guys like Michael Saunders and Jeremy Reed, not quite good enough to play center field every day, but who are Bee Yoo Tee Ful in a corner?  It's easier for everybody to pitch in the bullpen, but a few guys -- Scot Shields, Dellin Betances, Wade Davis, Zach Britton -- are "tweeners."  Mike Montgomery is looking awfully good in that 2-IP role.

He's now got 17 strikeouts in 10.2 innings, and in his 9th game he signed the documents for ownership of the mound.  After the first batter (97, 101, slider strikeout) he walked a 30-foot circle around the mound, smiling and laughing and reaching for the ball back and gleeful about life its ownself and about being in front of 40,000 fans.

I thought he was going to put his cap on backwards.

King of the world

My goodness Diaz brings a presence.  What is he yet,  just 14 years old? Something like that. He's embarrassed a handful of guys in the bigs, that's it--just a handful, so far....yet he KNOWS he owns the place and all eyes are on him.