Skip to main content
MLB.TV
My Comments, Your Comments 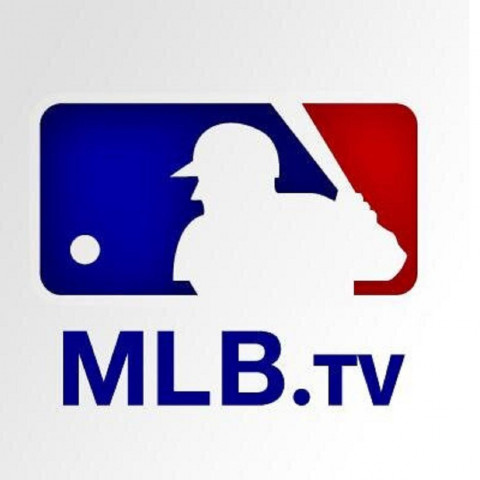 I don't have as much to say about the Mariners as I would have expected as the season approached. Like many I figured we were in for a rough season, especially on the mound. But the fun of seeing a few of the future players get their chance at the big time filled me with antiticipation. The first few weeks were a stunning surprise of incredible fun. Then reality set it.

But it was not the sinking (dare I say plunging) fortunes of the Mariners that deadened my interest. It was MLB.TV.

Since moving to San Antonio in early 2018 my only means of watching games has been an MLB.TV subscription. Since I was now living out of market I could watch most all the games, including home games. Great! Then, as with the M's 2019 season, reality set it.

First, the time difference of two hours meant any games played in West Coast stadiums didn't start until 9pm my time. Hey, I'm 64. Paul McCartney wrote and sang a song about me. I don't last much past 9pm, and besides by then my brain is akin to an undercooked poached egg. So watching any games played in Seattle, or games on the raod against two of the M's four division rivals was out.

Second, I discovered that games against the M's other two division rivals, Texas and Houston, are considered "in market" for San Antonio where I live. Texas is bigger than some planets, but apparently living on the same "planet" makes it "in market." So if you add up every Seattle home game, and every road game against a division rival, I am not allowed to watch the games on MLB.TV. VPN was a solution, but not a practical one for me. VPN schmee.pee.en.

These first two factors eliminate something like 75 percent of the M's schedule.

But hey, if I wake up in the middle of the night I can catch the game. I can hide the scores and select the option to stream the game from the beginning, pausing and rewinding as needed. But no, oh no. You see, our TV streams through Apple TV, and since last season when everything worked fine MLB has somehow managed to muck up the functionality of the MLB.TV app on Apple TV. If I select hide scores, it may or may not work any more. When you initiate the game stream, it most often shows me the score. And when it does hide the score, I select "Start From The Beginning" it...it...starts from whatever inning it wants to, thus showing me the score at that time. Ruins the game. And if I want to pause, rewind, or fast forward I can't do that either. It just doesn't respond to those commands. An online search showed that these are common problems on the Apple TV app.

Next step, contact MLB. MLB says they will look into it. MLB emails back saying they are working on a fix. Another online check shows that this "fix" has been promised since late last year. I contact MLB again, say my preference is to be a satisfied customer, but if the games are unwatchable on Apple TV I should be able to cancel the remainder of my subscription and be credited an appropriate percentage. After several emails back and forth and one phone call, they refer my case to a "committee" which reviews it and decides they will do nothing other than continue to promise an imminent fix that nearly 30 days later has still not appeared.

You can imagine my reaction to all this. I told them what I thought in language that was restrained but direct. I spoke to two levels of management.

I wish I could say MLB is dead to me, but you guys know what it is like. I can't say that. Next season all this will probably be resolved and forgotten. When baseball gets in you blood it's there to stay.

These are my comments on MLB.TV.

I feel badly that my post comes across like a rant. (Laughts). Who am I kidding?! It IS a rant. But I couldn't come up with anything else to post about and I want to help Doc's legacy. How's THIS for a legacy builder, Doc? 'Tis a small thing but mine own.

Perhaps some of you have much more positive things to say about the subject. I certainly hope so! Feel free to add your comments. Post away. Go crazy. We need to support Doc.