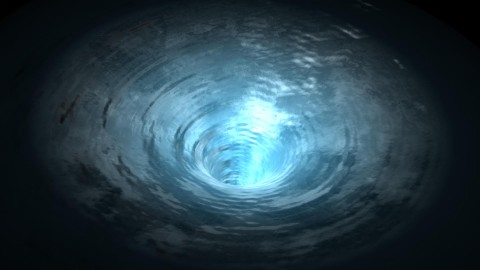 The News Tribune's Bob Dutton has a fun article up about the 7 questions he had back on Feb. 20th.  Now we have a good idea of where each is going, though conclusions on few of them.  Let's follow along his 7 questions.

CAN VOGELBACH PLAY 1B?

Ryan Divish says -- he also has an info-taining piece up on the roster battles -- that 'Bach will be watched closely during April.  A scout also says, interestingly, that Danny Valencia is average or almost average defensively at 1B.  Coulda fooled me, but OK.

Dr. Detecto says, you don't want to assign a person to go climb Mt. Rainier, and when he brings you back a snowball, then DFA him for it.  If Dan Vogelbach isn't good enough AFTER THIS WINTER to play 1B then what were you thinking when you started that whole concept?  "If Tank can control the zone he's in there."  Then he controls the zone and he's not in there.  This means you wasted all our time and money with a terrible judgment.

The M's, of course, are not known for their terrible judgment.

SSI has observed that 'Bach has been lousy at the plate, since the first week, and Servais indicates he's pressing.  'Bach has nothing more to prove in AAA.

The TNT says:  of course.  It quotes Servais,  "Very impressive," Servais said. "Everything he does is very professional. He very routine-orientated, much like the veteran players even though he doesn’t have a lot of major-league service time."

There is an excellent My Northwest article on Haniger here.  Shannon Drayer asked, if there were a trophy for MARCH PLAYER OF THE MONTH.  Servais gives it to:

“Mitch Haniger. Very very professional approach. He has a plan. Every time he is in the outfield, he is on the bases, he is in the batters box, it is a very professional approach. He knows this is his time. He is going to get an opportunity to play here; he’s worked for it his whole life. We are going to give it to him and let it run. He’s taken it very very seriously.

“I like what I have seen. It is very impressive.” 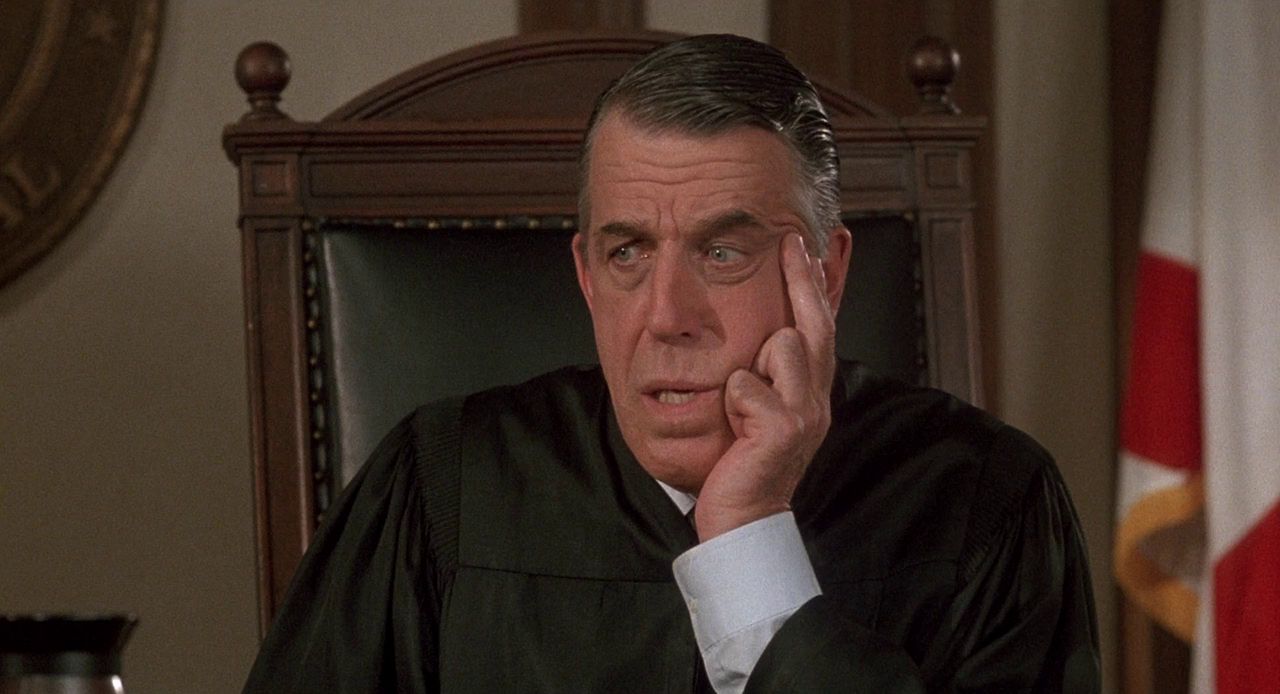 The Times has Taylor Motter as a nose ahead of Shawn O'Malley for the UT slot.  The TNT has him more than that.  The money quote:  Dipoto and Servais view Motter as "a solid offensive weapon against lefties."  Enough so that he could platoon in LF with Dyson.  This would open up Mo' Dawg's FlexRoster with two backup SS's and an OF cage match at Tacoma.

Also the M's view Motter as a better shortstop than O'Malley (Motter certainly has a gun).   Thirdly (!) they see Motter as having more upside than O'Malley.

The TNT says:  because the M's have come to see Motter as a platoon guy with Dyson -- and Dyson may be fulltime anyway -- this is now a contest.

Dr. D says:  Heredia and Gamel have done too much this spring, and are too good, to punish both of them with demotions.  In his humble opinion.  You can call them in and say "sorry we can only keep one of you."  Tough to call them both in and say "We've lost interest in the two of you.  We got two scrubeenie middle infielders who could be okay, so take a hike."  Well, y'know.  Just kiddin' around.

Tony Robbins says:  we have a moral obligation to be optimistic here.  Ergo, we M's fans have got a win-win-win situation in the OF.  Whatever the Mariners decide, our glass is seven-eighths full.

IS CISHEK OKAY?   who cares no that was mean forget you saw that

The TNT says:  no need to rush him.

The Seattle Times says:  [long, meaty discussion of the bullpen] Cishek isn't in view for Opening Day.  Tony Zych could be, though.

Dr. D says:  He did not realize that we're down to Zych and Veiera as backup RH relievers on the 40-man roster.

Then 5 Dan Altavilla and 6 Casey Fien seem to be givens.  Altavilla as the only 95+ thrower, and Fien for reasons Dr. D does not at all understand.  7 Miranda or Pazos.  As it stands on this side of the wormhole.  Stand by for wormhole linkage to April 1.

The TNT sez:  Miranda will be in the bullpen.

Dr. D sez:  He can jump into the rotation from there easily enough.  Fly by your SSI instruments, not by your pitching coach aphorisms.

Jamie Moyer said, as G pointed out, Andrew Moore is "something special" and he's almost good enough to be in that category of "don't call him up until you expect him to stay."  In any case you have the luxury of seasoning out ONE young starter you hand pick.

Couldn't hardly imagine a better scenario for our current OF configuration. All the pressure is coming from below for a change, rather than from above... it's not  "who's mediocre enough to bridge the gap to the next bridge?" but "who on earth can possibly maintain a grip on a roster spot when the Tank arrives?"

Everyone wants in. And that's going to mean - someday sooner than expected - more trade fuel for JeDi. Nice to know we (should) have pieces even the Internets approve of for seeking deadline help.

One circuit completed in one month in the desert, and Dutton goes duh.

Not dumb, mind you.

Doubling Down on Dutton seems to be a "will they" year for the M's, rather than a "can they" year, an important distinction, and that leaves us scrambling around for condiments before we select the entree from a menu written in a foreign tongue.

We have no idea how close perception is to reality, but "will they" is a higher degree of hope than can they.

This year's consensus from local denizens seems to be oriented toward whether to go with stoneground or sweet hot mustard on your geoduc ... we just can't seem to get a taste for what this team will be.

So we're a couple weeks away from opening day and camp has 51 guys there with 17 jobs seemingly locked out of 25.

Why is it I suspect GM DePoet is still working the carburetor setting and will rectify some of these questions with a new name in the final 25?

I mean this post is meaningless because it has no meaning, but it is not mean, or the mean.

Know what I mean?

And, I guess I like this test driving and can't decide how much gas I gotta put in before I start out of the desert.

as usual, the whole post made sense once you got it :-) ...  Billy zoom, the sixth sense movie of the Internet… Reads different the second time ...

Could be a special rotation

In Tacoma.  I mean in their production for the team, not expectations of HoF careers.  Povse, Heston, Overton, Whalen, De Jong...Wait, that's 5 without Moore and Miranda.  Got to think Miranda was always headed for the pen and Moore for slow promotion.  Maybe it's Povse repeating AA rather than Moore?  70 Innings vs 108 there last year, respectively.

And they'll have a good defensive outfield behind them even in AAA.

They could do a 6 man rotation in Tacoma.

Use Overton as a swing man. Tacoma should be mad fun to watch this year too.

SP's and OF in Tacoma

am enjoying these dictated mini comments while watching a mariner game  ...

per Bob Dutton twitter (about 1820PDT) - UTL Shawn O'Malley went to hospital after complaining of cramps. Will under appendectomy at some point this evening.

That seals a spot for Motter. Best Wishes to Shawn for an easy procedure and quick recovery.

2-4 weeks recovery is what I saw from a quick MLB search.  Matt Holiday only missed 7 games in April 2011 with an emergency appendectomy.