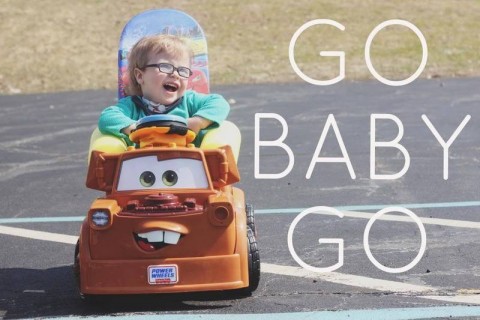 In case you flunked SSI Prospect Class, there is a young right fielder who is the most promising hitter we've had since Shin-Soo Choo.  Even at the AFL All-Star game, which is Arby Big Mountain Sandwich laden with top 100's, the 'casters were saying that the GM's were saying that Tyler O'Neill is a man among men.

Well, best since Shin-Soo Choo... maybe there was a Dustin Ackley type or somebody since Choo.  And maybe the GM's didn't use the exact phrase "a man among men."  And maybe SSI can get a little hypey once in a while.  But there was Tyler O'Neill, batting #3 (!) in full view of the CF camera.  And, yes, the GM's were quoted to the effect that O'Neill was one of the best players on the field.

Obviously the Pencil bought in.

Q.  How was his hitting?

A.  How 'bout we split that out.  Just in case Gordon feels like doing two comments rather than one.

Q.  How were his speed and instincts?

A.  This is actually a guilty pleasure of Dr. D's, watching very young power right fielders to see how fast they are.  Juan Gonzalez, Jay Buhner, Seth Smith, Nelson Cruz ... some of them used to be able to run, like Igor could.  And some, not so much.  Bone was never going to steal a base in quite this fashion.  CLICK-A-DOO THIS LINK  Nor would Mike Zunino.  Nor would most guys who wear Batman cores and mudflaps.

In the game, O'Neill also broke on a routine fly ball to right ... hey, it's one game.  But what do you want to talk about, the election?  And there was another great shot of his break from 2B on a grounder to the SS, which can be a tough judge for a young kid.  But O'Neill radiates a dirt-dog awareness of the game.

Exec Sum (of Tank, not Trump):  he's far more explosive with his feet than a guy like Bone ever was.  This kid is a starting right fielder, athletically speaking.

A.  That's determined by his hitting, apparently, and not by his grasp for the game or "military bearing" as Bat571 might put it.  As Dr. D sees it, anyway.  This came as a mild surprise.  We were half braced for a dopey 'Mater type, as were the Mariners with respect to our man Dae-Ho Lee.  Tank is decidedly NOT in this category.

If I were to get myself really excited after watching  Seahawks and Trump win, and I squint my eyes, I see Mike Trout when I watch O'neill play. Body type, hitting, speed. Yeesh.

Having seen him play a little bit now, I'm curious why this guy's not a center fielder...

O'Neill is fast for a muscular guy - not graceful or instinctive

Putting O'Neill in CF is a good way to get him injured, and he looks a little faster than he is because he does everything at 100% (and it's weird to see a thick dude in baseball moving fast - this ain't football).  I would compare him more to the lite version of Bryce Harper: former catcher who's so athletic he can play the OF just fine and who can steal bases in a pinch too.

But O'Neill won't be a liability on defense, especially once he gets more instruction on routes to balls and better placement vs. hitters.  And his ball-tracking skills can't be worse than Aoki's, who (as someone else said) has the route efficiency of a house fly.