Skip to main content
Hottest Groks
Define Breakout
and smile while you do it, mortal 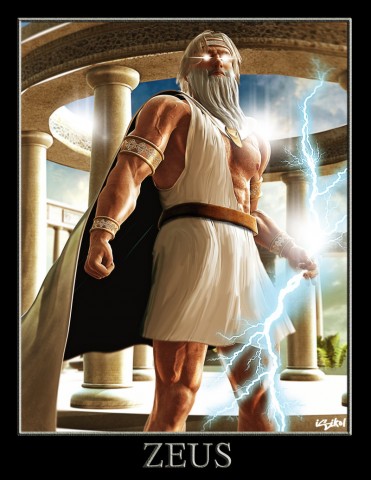 Mike Petriello offers a rather un-roto-like buffet of 5 Breakout Candidates for 2017.  Well, un-roto-like if you've played fantasy baseball before.  True, not everybody has worn out the game for themselves.  It's easy to imagine this article in a little starburst ad on the front cover of a "You Can Play Fantasy Baseball!" magazine.

It's a good read.  Paxton is of course one of the five, and in Paxton's case he refutes his own title by asking "Did he ALREADY break out?"  Whereupon 37% of his readers said yeah, and 63% said no.  Nice to see that a full 37% of readers watched Zeus pitch.

Petriello wisely begins his article with this question:

Let's take this time to seek out 2017's likeliest breakout pitchers, but first we must answer the surprisingly complicated question of "what makes a breakout season?"

And usually the answer to that is a matter of taste.  Like the question "Is Russell Wilson a Top 5 Quarterback?," or "Is Dallas Keuchel an Ace?"  Those players are who they are.  Whether the fan feels comfortable viewing the player as a [franchise player] [horse] [superstar] [fill in the blank] doesn't mean much to Dr. D.

Typically, though, the casual fan (and the erudite SSI Denizen alike!) want to see VOLUME NUMBERS before attaching the emotionally-loaded term "breakout."  They want the 100 RBI in a calendar year, the 17 wins, whatever.  Dr. D's own inclination is more along the lines of asking how good a guy is.  Michael Pineda didn't "break out" for us in my own vocabulary; he was already really good before he was ever a Mariner.  He just strung the volume appearances together.

But, whatever.  It's semantics.  Bill James likes to view the coming 2017 season in isolation, "Living In the Moment" so to speak.  Fans like to say there is risk that Yoan Moncada won't hit .300.  James realizes that there is also risk, very comparable risk, that Melky Cabrera won't hit .300.  There is risk that a taxicab will glide by and run over James Paxton's foot.

There is also risk, very comparable risk, that Felix Hernandez will get hurt, that Hisashi Iwakuma will, that Nate Karns will.  You've got to be surgically cool about it.  There are no guarantees.  For 2017 you would obviously roto-draft James Paxton way, way ahead of any other Mariner pitcher.

Petriello does conclude by looking at component skills (velocity, secondary pitches, K rate) and vibing "There's a lot here to like."  Um, yeah... also there's "a lot to like" about LEADING THE BLINKING AMERICAN LEAGUE IN FIP.

Petriello's .gif of Trout's 4K game is worth the price of admission all by itself.

It's a funny thing.  Paxton, for the time he was in there, was THE most effective pitcher in the American League.  And we both know he can get better, a lot better.