Skip to main content
Dr's R/X
Vogelbach getting some love, just when he needs it
and we'd conservatively estimate his namesake's OBP at .610 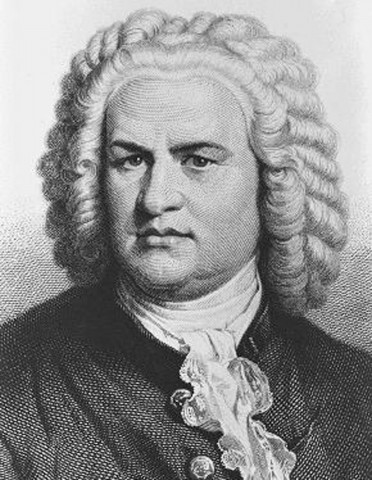 In MLB.com's article naming each ballclub's top rookie, they plumped for Daniel Vogelbach among 2018 Mariners:

Mariners: Daniel Vogelbach
The 25-year-old first baseman made the Opening Day roster after a huge spring, then was sent down when he struggled at the plate in April. But after putting up good numbers again in Triple-A, Vogelbach has flashed his power potential with a couple of big home runs this week as a September callup, including a game-winning pinch-hit grand slam to beat the Astros on Monday.

Then at My Northwest, Jerry Dipoto commented on the kid's 2019 with the M's:

“Clearly we think the same of him now as the day we acquired him, which is that there is no question in our mind that he is an asset,” Dipoto said. “As an offensive player, he can do a lot of things with the bat. He gets on base, he’s patient, takes his walks, he’s been dynamic at the Triple-A level and frankly throughout his minor league career.

“As we get into next year, he’s now out of options and we have to make a determination to where he fits. Whether that is a timeshare at first base, whether it is taking DH at-bats, it’s going to be one of those because we do feel like he is an asset. With that being said, some things on our roster have to play out before we can answer that question. There’s so many moving parts with our current 25-man roster and some of the land-lock that we have that we have to be flexible and amenable to anything that might help put a better team on the field both for the present and the future.

The most damning summary an ML scout can give of a player is "Has swing flaw X and is a DH," meaning he can't play the field and American League pitching will expose him.  "Carlos Peguero can't hit good velocity and is a DH."  ... "Mike Morse can't hit pitchers' pitches and is a DH."  You know the drill.

But it's fascinating to see Dipoto update us on his strong assessment of Vogelbach.  I started out ready to take this shtick in a different direction, that being to argue "you knew he weighed 280 when you gave up Mike Montgomery for him" and yada yada.

1.  OBP (Jack Black in School of Rock:  it'll test your mind.  And your head.  And your brain.  Check out Dipoto's first three qualifications again.  LOL.)

2.  "Dynamic" pro hitter (meaning, has upside not yet seen)

3.  History of success, a la Gamel and Haniger

So now Dipoto comes out and sez that 'Bach is going to play next year.   Adding to the richness of the stew is the DH logjam, exacerbated by Dee Gordon's 2B play.  What looked like an embarrassment of riches a few months ago now looks like weird roster planning.

Servais' "number" that allows him to foresee when a player is going to pinch-hit for a grand slam.  No, seriously, it's an interesting read.