Skip to main content
Dr's R/X
That's My Opinion
.... you know the rest 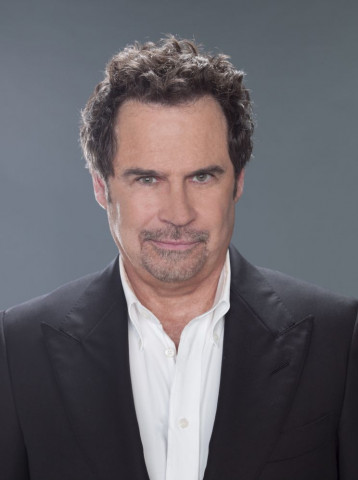 Finished with a shellshocking 181 PX last year based on 22 HR per 326 AB, a .564 SLG, and a whole bunch of vaporized baseballs. You might recall last year we did a photo montage of the swing and opined it was the hardest, torquiest swing ever swung, easily harder than Griffey's or anybody's.

To me it is clear that Ohtani is the same thing as Stephen Strasburg -- if Strasburg could hit exactly like Aaron Judge.

Which is a weird, weird sight.  In modern baseball, say baseball since 1947, there has never been anything remotely like Ohtani.  It's like the Cambrian Explosion or a huge gap in the fossil record going straight from clams to cows.  Rather than two or three Keischnicks and Owings shuffling about the tundra and then Ohtani, there should be a smoother line of hitters and pitchers, graduating up the ladder.

Watching him is much more bizarre than watching LeBron.  It's more like watching Aaron Donald play quarterback like Aaron Rodgers.  Or vice versa.

And Strasburg/Judge playing for rookie money!  The Angels are obligated to win two or three World Series in the next five-six years.

Griffey's end in Seattle was ugly, but it was sudden, over quickly, and we got mostly over it without much problem.  As it is, Griffey scarred his legacy in Seattle rather significantly, at least so far as some fans are concerned.

The faster they cut him, the happier I'll be.  Go ahead and keep Sheffield down for two-three weeks.  But that's it.  Then with Kikuchi-Sheffield-Marco you've got a whale of a Big Three.

My guess is, 2018 was Marco's career year.  Have to give the important negative shtick.

I give a 25% chance that Marco's changeup will drop velo, making him a better pitcher, but that doesn't mean he's ever going to have a better ERA.  There is a STREAK of Dave Fleming'ism in this pitcher that you gotta watch.

.... are supposed to have better command than Sheffield.  So why wouldn't they logically be more ML-ready?  I mean, of course Sheffield's stuff gives him better margin for error.

But we're talking about Earl's Law here.  You have a complete vacuuuuuuum in the bullpen, and you have two youngsters who need to be learning the ML game.  The best place to learn the AL is in the AL.  They should be here by May 1, providing energy in the 6th inning and maybe even moving to setup if they settle in.

THE 3-BATTER RULE NEXT YEAR

Will look bizarre to me.  I never minded matchup-heavy ballgames.  And I don't know why being at the park is a negative.

Something interesting, though:  I do believe, tentatively, that this rules change started as a random conversation on BJOL.

TAKE THE OVER ON RYON HEALY

I couldn't believe the way the air changed around him after Seager's injury.  He seems happy, enjoying the game, and then boom there are two perfect launch-angle, back-leg, homers.  (Do I have that timeline right on the homers?)

Very, very possible that Healy is going to take Seager's job away.  At least on paper.

;- ) Hey, you know what?  I enjoyed typin' that out and it took about one-quarter the time that does "analysis."  You go back and it kinda reads spicier, too.  Whatta yer think?  LOL.