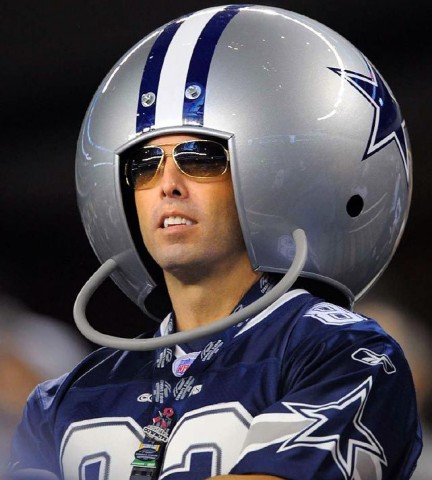 LL has caught on to the idea that Tony Zych's slider is a weapon.  Yes it is, and the slider is -12 to -14 MPH off his fastball -- which is itself a weapon that puts you into the fetal position with a set of plastic keys in your mouth.  Tony's heat exceeds Wade Davis', so this high-deception, arm-active slider is obviously going to draw some garbage swings.

LL has some stats that tell you Zych's slider got really good results.  Basic reason:  after 95 MPH, batters sit fastball with pepper swings.  Sell that slider with a whippy through action and you WILL be effective.  End of story.

Zych goes into March as one of the M's 3-4 prioritized short men.

Prospect Insider has an admirable post up, Defending Jack Zduriencik.  At SSI, we have many bidnessmen who well realize that you can do everything right, and ... watch everything go horribly wrong.  A courageous post by Luke Arkins, and he's right.

Charlie Furbush had advanced to a Sipp-like $30M/3 position in baseball's pantheon.  Andrew Rice asks about the chances he'll be back.  Andrew has no answers.  Mine is this:  --- > Furbush depending on things (Bizarro delivery from Laredo, lots of spin, 91 MPH) that can be replicated after surgery.  $$$ is that he'll be fine.  ... Or not.

Furbush probably does not hit you as a big FA star, being as he came up with Seattle.  Last we saw him, though, he was fanning 11, giving up 1+ walks, putting him in the discussion with Andrew Miller and whoever.  If he's back, he's a pivot point.

The Cardinals signed Seung-Hwan Oh for peanuts, a 1-year deal.  This hacks off Dr. D.  But do be aware that it's sabermetric.  Sabes are into the way athletes have performed, especially in the MLB.  It's a good chance for you, Gentle Reader, to reflect on yourself.  How sabermetric are you?

Junior got a record % on his election to the HOF.  The whole idea of comparing percentages is immensely feebleminded.  We mean it in a good way.  How many sportswriters are going to make a statement against this next guy?  What do I care?

If you like sports, you like Griffey.  :: shrug ::  And it's cool that the Mariners trump even his childhood upbringing in Cincy.  Small favors, eh?