Skip to main content
Dr's R/X
Platoons in LF and RF
Hey, there's a lot to be said for lowering the pressure ... 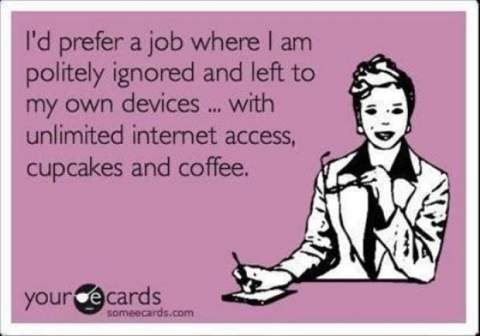 ... whether it be giving up part of your website to a handful of crack baseball analysts better than you, or giving up your toughest 150 left-field AB's to a jobshare pardner, or just stashing your best young starter in Tacoma.  - D.

McClendon sez that Weeks is primarily the left fielder vs LH.  No offense to Dustin Ackley, y'unnerstan'.  But if you can poach 20-25 HR and 100 RBI out of a Frankenstein out there, "now you got something."

And so the Way Draft opening day roster jells for us.  The mockup to beat would now appear to be:

Dr. D has got to admit, he likes the symmetry here.  You've got your 3-4-5 batters on the infield and at DH.  Then you've got two pretty legit hitting platoons out there in LF and RF, two right and two left.

Like we sez, "Scrubs" are not bad players, kids.  "Scrubs" are low-cost, quality players who have a good chance to outperform their contracts.  The aging Rickie Weeks, spotted against RH's who grant him an extra tick's worth of reaction time, is such a player.  Weeks might earn $7M worth of bases, while being paid for $2M.

And like that.  It's a Stars/Scrubs lineup; considering that the position guys are the supporting cast for this glam pitching, it looks good.  Somebody said they're World Champs on paper already.

If you want to get Logan Morrison out of there against a lefty ... let's say that Ackley is swinging good.  Well, first base is Ackley's college position.  Supposing that Ackley has his breakthrough and rips up the league for .320 with power, you certainly can slide Weeks (or Montero) over into Morrison's at-bats.

If Austin Jackson is sucking wind, has gone 1-for-24, then Ruggiano is (in the Mariners' minds) a legit center field option.

Bloomquist is off the 25-man roster for the weekend, and you need a UT in there ... Chris Taylor plays short and Brad Miller plays anywhere.  The whole thing is looking positively Orc'ish.

Offenses are falling off the cliff like Hisashi Iwakuma's splitfinger, but you gotta like the M's stratergy here.  It's lookin' pretty tight, man.

< Previous post
Fangraphs on the M's Pitching
Next Post >
I Wanna Put On My Boogie Shoes
Blog:
Dr's R/X