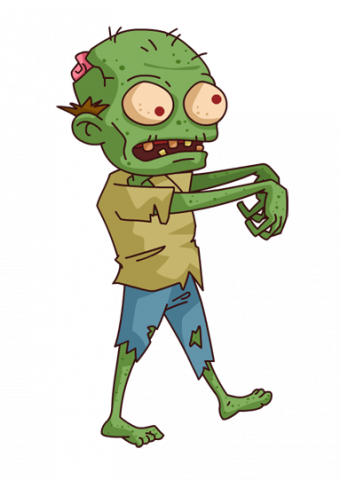 The M's in the top of the 1st inning looked like they wanted to make up for the humiliation of game one.  Segura smacked a single and stole second, and then Robinson Cano smoked a long single to score Segura easily.  1-0.  Even after that, Boomstick racked a menacing line drive and then Ryan Healy singled.  Seager struck out, looking every bit the 70-single man that Mo' Dawg sez he is, but still it looked like all the makings of a nice comfy 8-3 win vs. a 100-loss team.

Erasmo Ramirez quickly gave the lead back, though, in the bottom of the first for a 1-1 tie and then in the 2nd, gave up no-doubter HR's to the Padres.  The Mariners' chins dropped and their chests collapsed.  (For those interested in technical-type details, Ramirez spent the day going 0-1, 0-2 and then nibbling the outside of the zone to death.  The idea of "expanding the zone" means that 50% of the time you go outside the zone a little bit, not 100% of the time.  All the M's pitchers are showing us death by a thousand paper cuts of predictability.)

If you check the b-ref schedule and results page, you find that the A's beat the M's in fine style on Monday-Tuesday August 13-14, before Mike Leake saved a sweep in a 2-0 win on the 15th.  Since then the M's have:  Lost a series to the Dodgers, lost a series to Houston, won one from Arizona, and botched two in San Diego. A 4-6 streak, so I guess we can't make a super big deal out of the 10 games since.

Moreover, the offense has some good games in there:  5 runs in a walkoff win over the Dodgers, 7 in a win over Houston and 7 in a dreary loss to Houston thrown away early, 6 and 4 in the two wins over Arizona.  So, Dr. D's suspicion that the A's took the wind out of the M's bats would NOT be much to lean yer can on.

To put that in English:  a couple of giant, exciting "catchup" series plus a full 9 games' worth of powder puffs to lay into.  A good two weeks and the M's are back within two or back in the lead.  Especially with Zeus back and a rejuvenated* Felix.  I break that all down very easily on paper:  3-1 vs Oakland, sweep Balmer, beat NYY by 2-1, score 4-2 vs SD and LAA.  Boom, a quick 12-4 and all this is a distant, ugly memory.

Of course, "a good two weeks" would involve doing some winning, at least, if not playing .750 like Oakland's done for two months.