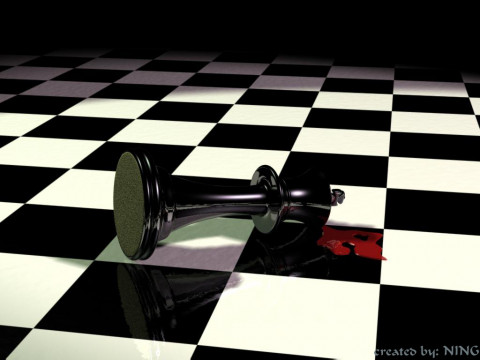 (1) Dr. D is utilizing the resignation rule.  LOL.  Sometimes you play a chess game very well, to the best of your ability ... and get smashed.  The feeling isn't pleasant.  But after you're done sulking, you have to stop the clock and shake hands.  If the guy across from you is halfway pleasant, unusual in tourney players, you're off to the skittles room to analyze the game and hope that the guy unfolds the secrets of the world to you.

Some how, some way, the rodent Orcs were able to find a way to win 97.8 games with who knows what, $5 or $6 million or whatever their payroll is these days.

Beane doesn't do this very often lately.  His last three teams lost 87, 93, and 94 games.  Before that he did have three playoff teams in a row from 2012-14, but going back again he had lousy teams from 2007-2011.  Nicely done considering the payroll, and he's not the one sitting on sports' longest playoff absence.

SEATTLE -- Dee Gordon asked all media to clear out of the clubhouse during normally open hours prior to Tuesday's 5-3 loss to the Orioles at Safeco Field.

What followed was a skirmish between several Mariners players. Some players were fighting and yelling while others came to make peace in the hallway between the clubhouse and manager Scott Servais' office. The dogpile briefly pushed the recently closed doors ajar, where a handful of players could be seen -- some standing and some on the ground.

The cause of the incident is unclear.

"Things happen in a clubhouse," Servais said. "You're talking about 25 -- or now in this case, now 35 -- of the most competitive guys you're ever gonna be around, and you spend basically every waking moment together all the time."

Dr. D's take on this is that ---- > very often a situation like this CAN indicate a cancer, and OCCASIONALLY it can indicate no more than what Servais said that it did.  Normally it indicates that a manager is losing control, but Dr. D will plump for the "no big deal" here.

The reason for this is that Jerry Dipoto loves Scott Servais like a brother.  This puts the field manager firmly in charge whether the players like it or not.  This top-down authority straightens out flareups and players fall back in line.

Over 40 years or so we've observed that some locker rooms are tense and confrontational, and it simply doesn't matter.  Since the Bronx Zoo in the 1970's and the "North Dallas Forty" of the same decade, it's been shown that locker rooms far crazier than the Mariners' can win championships together, if the talent's there.

With a -52 run differential, the M's talent wasn't there.  But they've got a bullpen, a few starters, and several young position stars to build around.  We'll see what Dipoto has to say about things in a couple of weeks here.