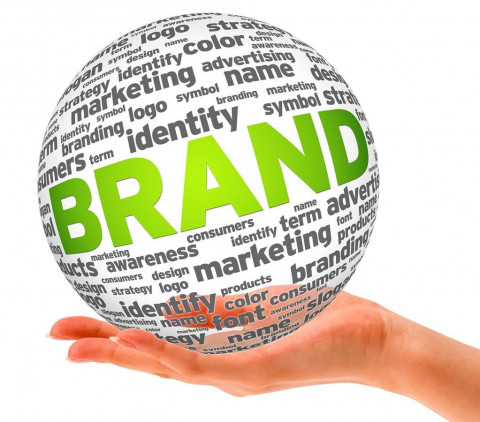 These days it's hip to distinguish between a next-morning, glib-but-shallow "hot take" vs. a more well-considered piece of thinking.  A "hot take" on Ichiro's appearance leaves you aghast.  It's hard to think of another situation in which an MLB team sacrificied obvious ML performance in the interests of a "fan stunt".  Well, it made sense to Ichiro:  Dipoto said he was blown away by Ichiro's "focus" over the course of 10 months in preparing for a measly two games.

A slightly better take is that the Ichiro Gambit was simple altruism, that if you get a chance to honor a Mt. Rushmore player there is no harm in building goodwill with the fans, that Ichiro probably wasn't going to cost you much in bases gained and lost anyway.  And he did not:  he had one out, and one sweet-looking battle vs the A's "opener" Hendrix --- > that resulted in a BB.

Ichiro's BB left his OBP at .500 for the half-game and pushed Tim Beckham to RISP.  Two on 0 out, Dee Gordon laid down a sweeeeet bunt, though Matt Chapman came warping in from the Andromeda Galaxy to fire him out at 1B.  When Mitch Haniger lifted a fly ball to RF, Chapman scored on the manufactured run, and Ichiro's O.K. Corral - style BB showdown pushed the M's lead from 5-4 to 6-4.

Ichiro cost the M's nothing in RF for four IP, and so Ichiro had a good game for us.

But a next-day take brings out the 2nd-order thinking in the situation:  the M's have to consider their branding in Japan and NPB baseball.  The more positively that Japan associates the Seattle Mariners with Ichiro and with respect for their culture, the more it could tend to pay off in players like Yusei Kikuchi 'dreaming' about playing for Ichiro's Seattle alma mater when they grow up.

Our read on Jay Bruce, Edwin Encarnacion and Domingo Santana will blip around madly from NE to SW the first month as it changes location on our green radar screens.  Last year gave us playing time wipeouts for two of them; the third knocked in 107 RBI on 32 jacks.  But the year before, EACH of the three cleared the 30-homer bar and in terms of their doing so again, we have three witnesses from the congregation:

SSI Denizens:  assure Dr. D that Sunday Santana is our best hitter in 2019 (including Maniger?)

Spring Training:  presents for our viewing pleasure a man who looks eerily like the 36 HR, 101 RBI man of 2017

But like we sez, what amuses us is the way that Dipoto scrounged these puppies.  "To flip them for prospects" everyboy said.  Really?  Who was *really* expecting a scenario in which Jay Bruce slugged a short-term .500ish and even if he did, then slid across the table in return for an Erik Swanson or what have you?  If Bruce were a Met, and hit well for a month, are you coughing up a glitzy 'spect for him?  :- /

Here we are on the extry-extry cheap, and if those three hit then the Mariners' whole lineup hits.  And probably a good bit better than last year's 102.

The M's drew 6 hard-fought BB's last night, one by Dylan Moore, and seemed to do a great job keeping their strike zones tight.  They're off to a 6:10 EYE ratio to start the year, compared to the ML average which is around 2:35 or something.  Go M's.

They tell us that these games count as Oakland home games.  Heh, heh, heh.  That's the kind of minor little treat that the Dutch served in their smorgasbords:  whoever got the almond in the oatmeal had a lucky year coming.

:- ) Dunno 'bout you.  In any given year I expect us to go about 6-4 at home vs. Oakland and about 3-7 on the road.  Getting these two freebies makes me feel warm and fuzzy inside.

Now lessee Yusei "No Chance" Kikuchi-san go out there and show us the arm has popped back to the 1+ ERA of two years ago.  I'll take him either way, 2018 or 2017, but as long as he stays in Zeus' neighborhood I'll keep a running total on their stats race, as well as on EE's and Boomstick's.