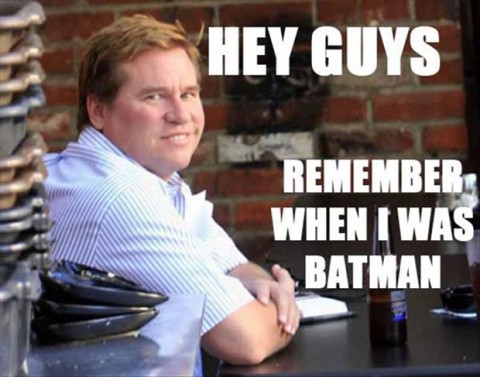 Lookout Landing has some guys who write baseball.  Slap me silly.

Jake Mailhot puts up some gifs that suggest Ketel Marte is adding ISO to his game.  Looking it over from an aiki standpoint, Dr. D happens to agree with him, based on first look.  Here, go check out the article and then we'll pick it up.

The thing about being more upright, floating his weight, getting off his shoe soles ... not so much.  Sinking your weight produces power; raising it produces agility.  That's true both in general terms and in this specific case.  We only say that to let you know that Dr. D is not parroting here.

But!  The part about "better hip rotation," ya.  And bee-yoo-tee-ful .gifs there Jake.

An aiki shihan would speak in terms of the ACCELERATION of the front hip.  If you watch four or five times, you'll see that the August .gif, the hip maintains a fairly constant speed around the corner.  In the 2nd .gif and even more in the 3rd, you see the hip pick up speed as Marte drives the swing through.  IN THOSE THREE GIFS anyway, the bottom guy can hit the ball 50 feet farther than the top guy can.

... of course we don't know for sure to what extent those .gifs capture his "games" before and after.  But based on the sweet little lump in ISO, and based on the mind's eye watching Marte in September, we like his chances.

Marte's age-21 season was consistent with his becoming a member of the Hall of Fame.  (As are the seasons of a lot of 21-year-olds.)  If Marte's talent actually turned out to be Carew-, Rose-, Gwynn-, Ichiro-esque, then it would be no surprise that he could:

(1) Consolidate his HIT tool, and

Marte is still 4-5 years away from his theoretical peak.  Two steps forward and one back, or three back, is of course realistic.  A Howie Kendrick batting career would be more than enough for Marte, even if we're hoping for something more like Ian Kinsler's.  Still, Marte flashed .290/.360/.430 in September, that in Safeco.  Rod Carew hit the ball hard too.

Give me Howie Kendrick's hit tool playing a plus shortstop.

Your choice of picture is awesome. Bravo

Val Kilmer and I must be on the same eating plan. :)